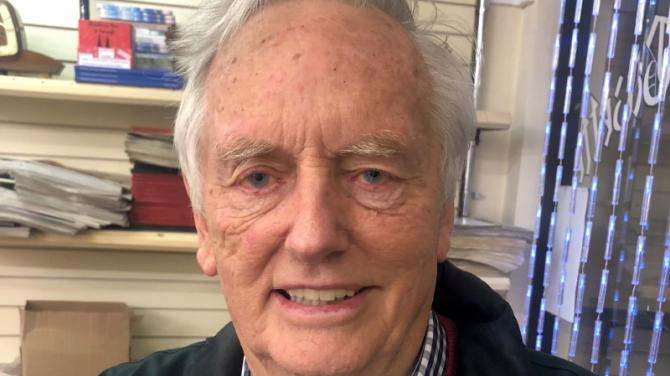 AT a recent meeting of the Probus Club in Armagh, Mr Roger Jones outlined the development of the Irish mining boom which commenced almost 60 years ago.

The driving force behind the expansion and mine development was Mr Pat Hughes from Middletown.

Mr Hughes, known as Ireland’s Mr Mining was involved in mining exploration in Canada before deciding to explore for minerals in his native Ireland.

He and his geologists liased with the office of the Geological Survey of Ireland in Dublin. Arising from this Mr Hughes and his team met with spectacular success.

They discovered the Tynagh mine in Co Galway which yielded lead, zinc and silver in commercial quantities. Next discovery was the Gortdrum opencast copper mine in Co Tipperary.

But their biggest discovery was the Tara mine at Navan, Co Meath in the 1970s. The Tara mine is hugely rich in zinc and the largest zinc mine in western Europe and the ninth largest in the world. It is still in operation to this day.

Mr Hughes’ mining ventures created much needed employment for thousands of workers over the years.

His sphere of influence was not just confined to Canada and Ireland but also extended to Australia where he had interests in two successful exploration companies, namely Whim Creek and Westfield Minerals.

Mr Hughes mining and exploration activityies in Ireland and Australia created a mining share boom which resulted in strong gains for some lucky investors.