Rates to rise once again 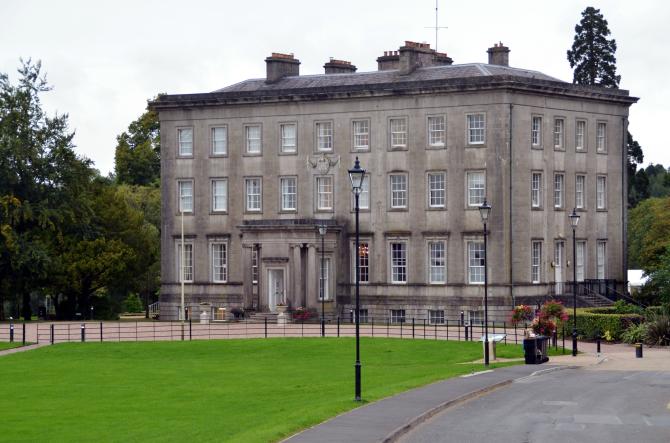 Armagh City, Banbridge and Craigavon Borough Council has agreed an increase in domestic rates for 2019-20 (April 1 – March 31) of 1.96 percent, although the final figure will increase further as the regional rate has yet to be struck.

The regional rate, which makes up approximately half of rates bills, has yet to be agreed for 2019-20.

The council is involved in major spending projects over the next three years which will benefit the borough. But in doing so ratepayers will face another hike in their bills.

What do you think? Is a small rise in district rates justifiable for the returns it will bring or do you feel there is already significant pressure on people's finances without this further burden? Email your opinions to editor@ulstergazette.co.uk

The agreement follows full scrutiny of the annual budget presented and the priorities under consideration for the year ahead.

It also reflects not only significant investments undertaken and planned but also a unanimous commitment to ensuring that key services are maintained and improved.

Non-domestic ratepayers, who account for around 40% of all local funds raised, will also see a similar adjustment to their bills for the year ahead.

On average, householders across the ABC Council area can expect the monthly cost in their district rates bill to rise by 0.74 pence per month.