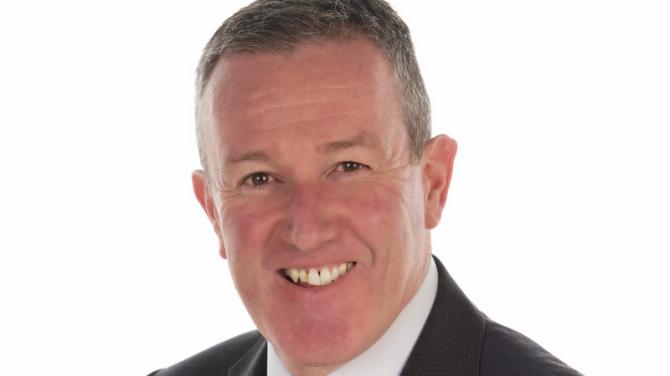 NEWRY and Armagh MLA, Conor Murphy, has maintained that Sinn Fein will not take their seats at Westminster in order to try and block Brexit.

The party has seven MPs, including the member for Newry and Armagh, Mickey Brady.

Speaking last week, Mr Murphy said that the “British government [had] decided to ride roughshod over parliament”, adding that it was a “nonsense” to propose Sinn Féin should be sitting in the House of Commons “as impotent as the rest of the MPs”.

It was suggested to him that Sinn Féin’s MPs perhaps could help block this move. In response he said, “The government is in control of the parliamentary timetable and they have shut it down. If they have that regard for their own political institutions what regard have they got for Irish interests? Our view is that they have none.”

Mr Murphy said that “seven more bums on a bench in Westminster” would not make an impact because Mr Johnson “had closed down his own parliament in order to pursue his no-deal Brexit agenda”.

He answered a succinct “No” when asked would the seven MPs not take their seats to try to defeat Mr Johnson in a possible no-confidence vote in the House of Commons.

Meanwhile, the MLA said that the DUP had got on the wrong side of the Brexit argument by giving their backing to Mr Johnson. “The DUP will find to their cost at some stage that they have become puppets in relation to all of this,” he said.

He described the Prime Minister’s move as a “callous, political play which is simply about forcing through a no-deal exit and ensuring those elite in Britain around the Tory party who want the worst possible outcome in terms of Brexit have their way and that the interests of Ireland are very clearly trampled upon and disregarded in the pursuit of all of that”.