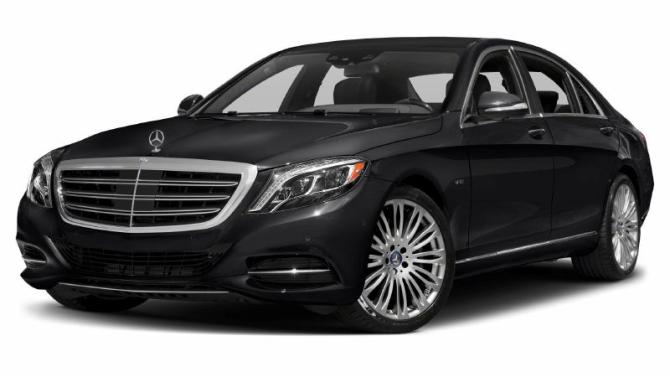 OVER £10,000 has been spent in the last three years to chauffeur the Lord Mayor/Deputy Mayor on civic duties within Armagh City, Banbridge and Craigavon Borough Council.

Unlike other council areas within Northern Ireland, ABC council does not own a mayoral car and instead hires a vehicle from local car hire companies; Prestige Chauffeur Services and Chauffeur Royale.

The information was obtained under the Freedom of Information Act requesting to find out how many times in the last three years the mayoral car has been used for civic duties by the Mayor or Deputy Mayor and the cost for hiring the vehicle each time.

The Lord Mayor of ABC council usually attends a high number of engagements during the Civic Year and each event is processed by the Lord Mayor's Office.

A council spokesperson explained that the car is only hired when the Mayor/Deputy Mayor is unable to provide their own transport.

However, our response from ABC council stated that information requested in relation to the breakdown of 'the cost each time for hiring the car' was exempt from release into the public domain by application of 'Commercial Interests' exemption.

Council stated: “Council is of the opinion that the release of this information into the public domain would affect the commercial interests of both Council and the contractor, which could significantly damage any future negotiations and its ability to procure such services in the future.

“Therefore, council has applied the exception to withhold the information.”

However, we were able to find out the cost of hiring a Mercedes-Benz S Class from one of the companies listed.

The cost of hiring a Mercedes-Benz S Class for a two hour period costs £350 meaning ABC council have approximately spent £10,850 since 2016 on the 31 times they hired a car for civic duties.

TaxPayers' Alliance, a pressure group which campaigns for a low tax society, conducted research in 2018 and discovered that from 2015 to 2018 councils in Northern Ireland spent a total of £165,286.60 on Mayoral cars. This included the cost of the car (if one was purchased within those three years) as well as fuel, parts and tyres, MOT and maintenance costs.

The total cost for Lisburn and Castlereagh City Council was £11,871.30.

A spokesperson from Newry, Mourne and Down District Council said the Chairperson does not use official vehicles.

“Taxpayers are tired of hearing local authorities say they have no money left when there are still plenty of cases of town hall bosses wanting cash, living the high life and enjoying the perks of public money.

”While some travel will of course be necessary to conduct official duties, our research has found almost half of councils didn't lease or buy cars.

“All other local authorities should follow that example and encourage civic leaders to use cheaper forms of transport – perhaps getting the bus, just like everyone else.”