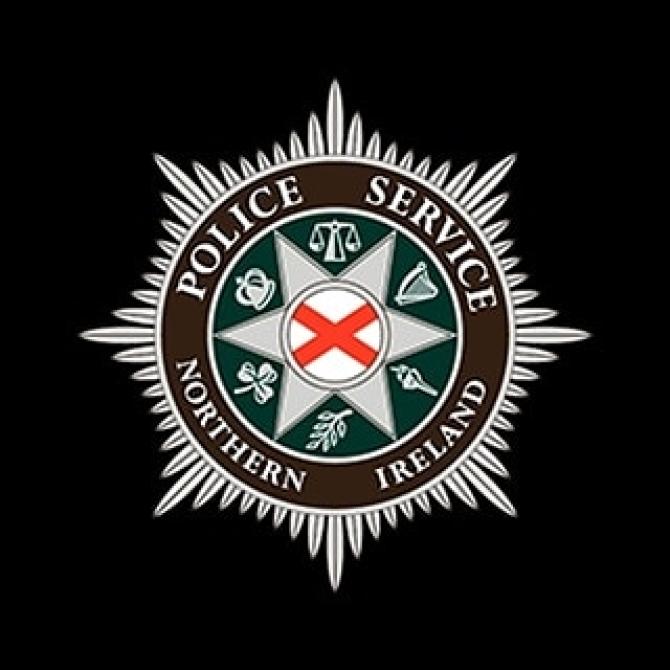 POLICE in Armagh are appealing for information following the report of a burglary at commercial premises in the Keady area last night, Tuesday 26th November.
Inspector Quinn said: “It was reported that at around 11.15pm a car arrived at a forecourt in the area.

"One man remained in the vehicle,  as another man got out of the vehicle who then gained entry to the premises by causing damage to a glass panel. The male is described as wearing dark tracksuit bottoms, dark coloured coat and a balaclava.

“The male then left the premises in a dark coloured Audi car towards the Armagh area. It is believed that another man was inside the vehicle during the incident.

“The car was later recovered in Clondalkin by our colleagues in An Garda Siochana, who we will continue to work with to establish the circumstances around the incident.

“We would like to take this opportunity to remind business owners to be vigilant when locking their properties and not to have cash present at close of business. Anyone with any concerns around crime prevention advice, please contact police on 101, quoting reference number 1961 of 26/11/19.”

Alternatively, information can also be provided to the independent charity Crimestoppers on 0800 555 111 which is 100% anonymous and gives people the power to speak up and stop crime.