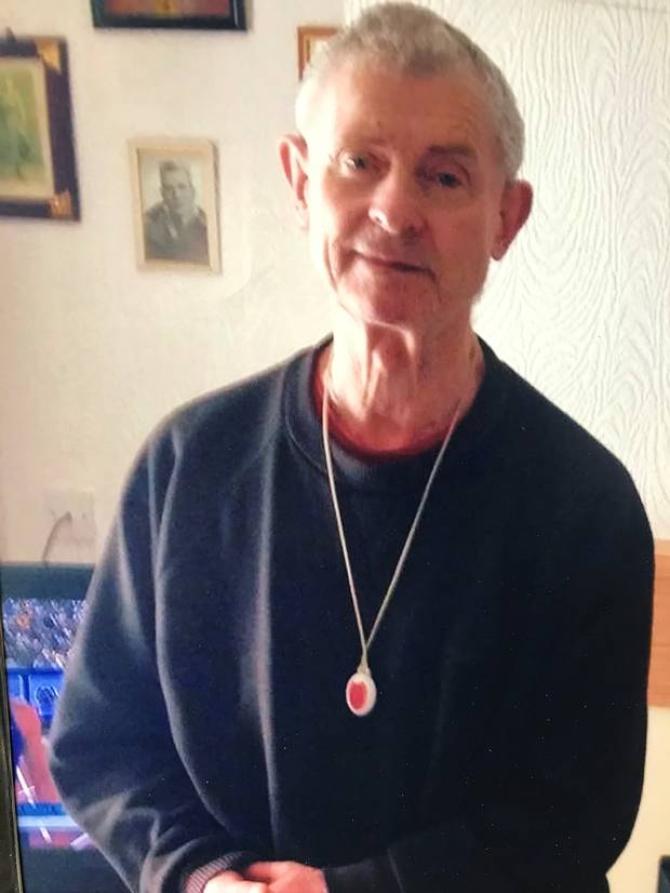 A MAN has been arrested in relation to the investigation into the murder of 73-year-old Eugene Carr.

Detectives from the PSNI’s Major Investigation Team arrested a 35-year-old man in the Coleraine area on suspicion of murder. He remains in custody at Coleraine Police Station where he is being questioned by detectives.

Detective Chief Inspector Eamonn Corrigan said: “Eugene was a father and grandfather and he died in the Royal Victoria Hospital on November 17, 2015, as a result of injuries that he received when he was attacked whilst in his bed at his home in Clogharevan Park, Bessbrook, in the early hours of Monday, August 31, 2015.

“I believe three individuals carried out the attack and Eugene’s family still do not have answers. There is a £20,000 reward for information leading to a successful prosecution; £10,000 from Crimestoppers and £10,000 matched by Eugene’s three daughters.

"I sincerely hope this substantial reward provides an incentive for those who know anything to come forward and tell police.

"The number to call is 101 or if you prefer to provide information without giving your details you can contact the independent Crimestoppers charity anonymously on 0800 555 111.