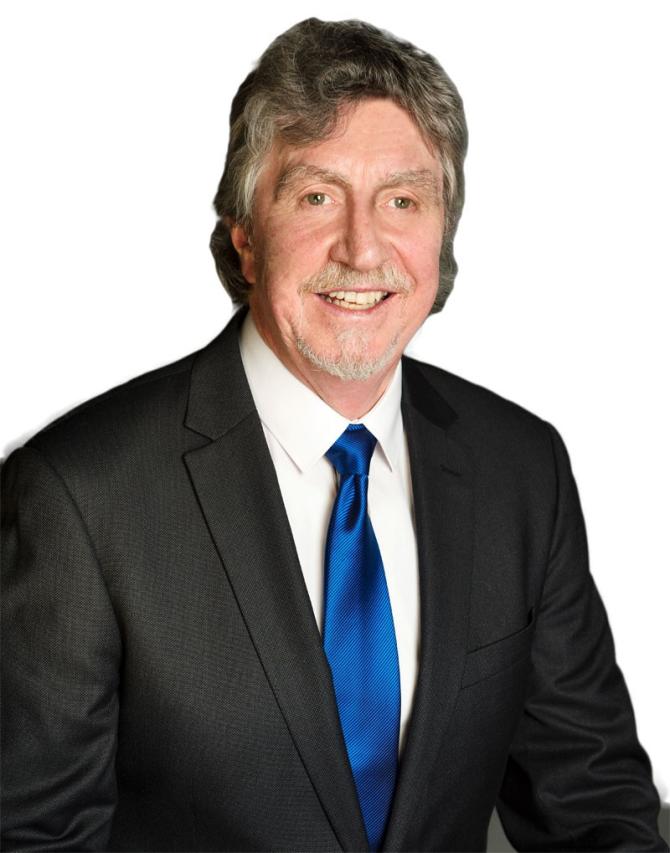 THERE have been no surprises locally in the 2019 General Election as Sinn Fein's Mickey Brady and the DUP's Carla Lockhart held on to their Newry & Armagh and Upper Bann seats respectively.

Turnout was down but over 100,000 voters across both constituencies braved the cold, wet December weather to have their say.

Alliance candidate Eoin Tennyson almost trebled his party's tally from 2017, achieving 6,433 votes. He will have got many of his 4,114 extra votes from the UUP, whose candidate Doug Beattie lost 1,703 votes as his tally totalled 6,197.