Delivery driver held up at gunpoint in Killylea 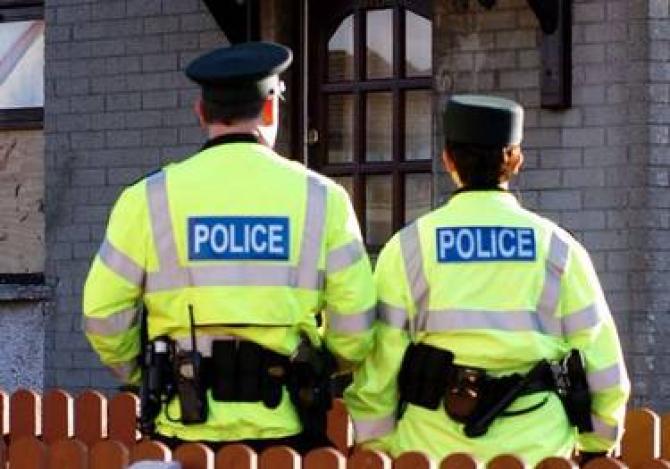 DETECTIVES are appealing for information and witnesses following the report of an armed robbery in the Elm Park Road area of Killylea, Armagh, yesterday evening, Monday, December 23.Chief Inspector Tim Flanigan said: “It was reported, around 5.20pm, that a delivery driver had been robbed at gunpoint.“It’s believed that when the delivery driver stopped his van, a blue car pulled up alongside him.  A handgun was pointed at the driver, and he was ordered to open the rear of the van.“Two men, both wearing balaclavas, proceeded to remove the van’s contents.  They loaded the items, which were parcels, into their car and made off, also taking the driver’s mobile.“This happened at a time of the evening when people would have been going about their everyday business.  I am appealing to anyone who witnessed any suspicious activity, or who may have captured dash cam footage, to contact us on 101 quoting reference number 1558 of 23/12/19.“Information can also be provided to the independent charity Crimestoppers on 0800 555 111, which is 100% anonymous and gives people the power to speak up and stop crime.”