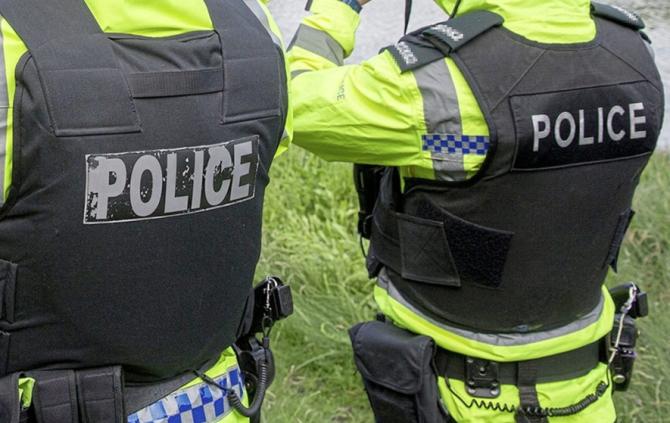 DETECTIVES are investigating an attempted armed robbery at a bank in Armagh yesterday, Friday 10 January.

Ataround 4.45pm it was reported that two men, armed with a knife and a hammer, had entered the premises on Upper English Street while a third male remained by the door.

The would-be robbers attempted to take cash through the glass screens at the counter but were unable to do so. They fled empty-handed.