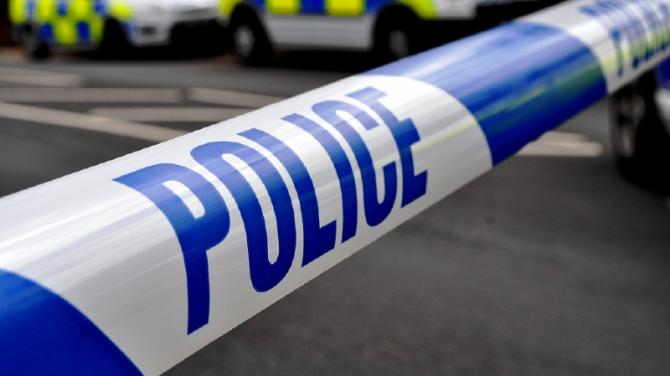 A MAN who died in a two vehicle collision on the Monaghan Road this morning has been named locally as Edwin Kennedy.

It's believed Mr Kennedy was on his way to work when the incident took place.

Mr Kennedy, of Kilcreevy Road, was the dearly loved husband of Hilary and dear brother of Sylvia, Barbara and William.

The PSNI's Inspector Beckett said: “Just before 7:15am, it was reported that a lorry and a car were involved in the incident. Tragically, a man was fatally injured at the scene. The road remains closed following the incident and motorists are advised to seek alternative main routes for their journey.

“Enquiries are continuing and we would appeal to anyone with any information or who may have dashcam footage available to contact police on 101, quoting reference number 187 15/01/20.”