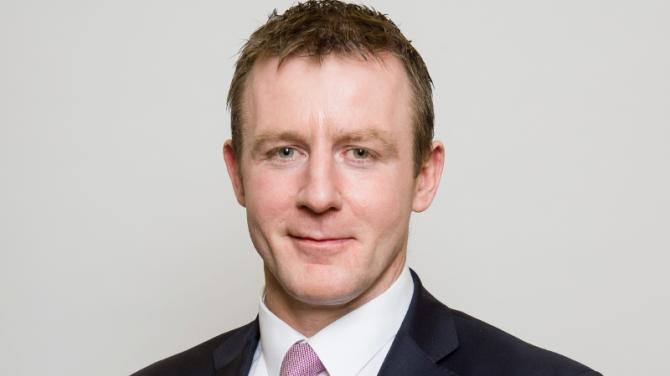 JUSTIN McNulty MLA has sought assurances from the Department of Communities, Housing Executive and Triangle Housing Association about construction delays to a new housing scheme at Ardmore in Armagh City.

The Newry and Armagh SDLP MLA said, “Social housing is in high demand and no more so than in Armagh City.

“The proposed 23 new build units at Ardmore are very welcome and indeed very much needed. Some of these units have been specifically designed and built for families with particular needs.

“Construction has stalled and people have been raising concerns as the scheme was scheduled to be completed at this stage.

“However, whilst some units have commenced, works have yet to begin on a significant part of the site.

“I am advised there are issues between the Housing Association and the builder concerned and I am hopeful that whatever the outstanding issues are they can be resolved as soon as possible.”