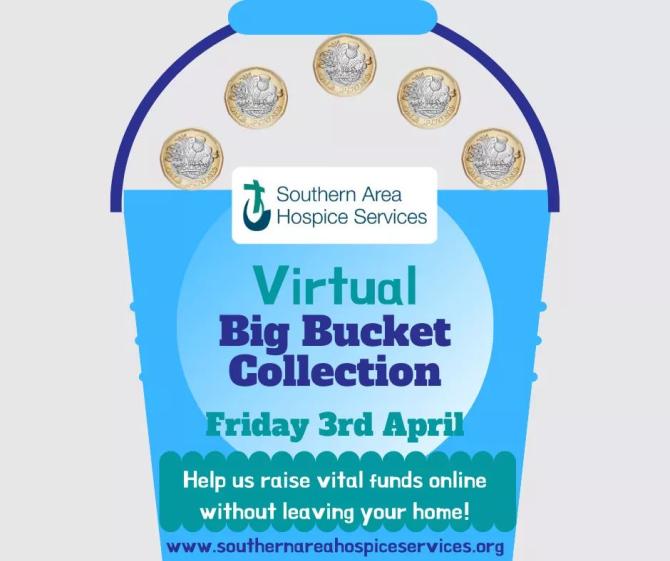 THE Southern Area Hospice has been forced to cancel all of its planned fundraising events, it has revealed.

That includes their annual Big Bucket Collection which was due to take place today. Last year the event raised thousands of pounds for the Hospice.

A spokesperson said they had made the decision following Government advice regarding COVID-19 and appealed for members of the public to donate through other methods.

“As a local charity dependent on such fundraising this was not a decision we made lightly,” they said.

“This time last year we were absolutely blown away from the support we received from our local communities across the Southern Health board area, raising almost £30,000 in one day at our Big Bucket collection.

“We are forever thankful for our wonderful volunteers, friends and supporters who helped us on the day to raise such a vital amount of money.

“We now know that as time passes our ability to fundraise is severely impacted by this unprecedented crisis but the Southern Area Hospice is still here for you.”

If now, or in the future, you would like to make a donation towards the Hospice's services, please do so by any of the following methods: