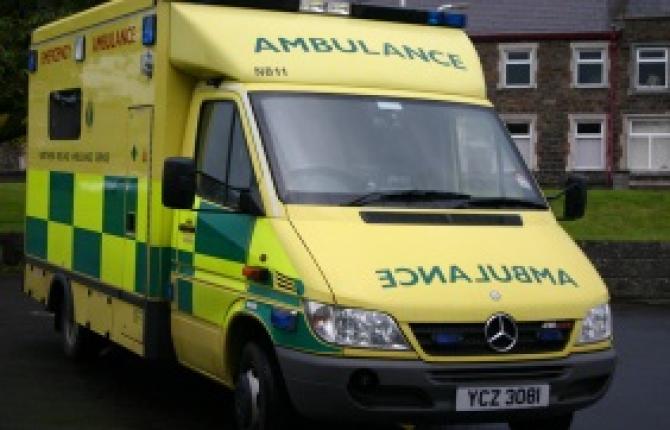 A MAN believed to be in his thirties has died suddenly in Keady.

A spokesperson for the PSNI said they had received a report of a man's body being discovered in the Dunlarg Road area of Keady this morning (Tuesday 14th April).

"A post mortem is due to be carried out but at this stage, the death is not being treated as suspicious," the spokesperson added.