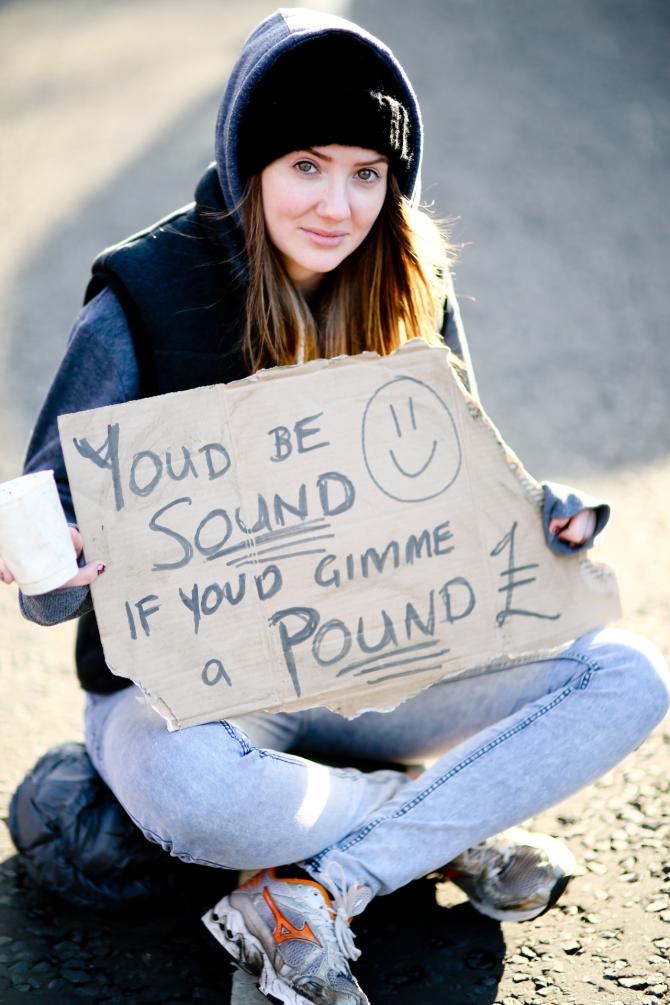 he latest production from c21 Theatre Company, ‘May the Road Rise Up’, is a one-woman show starring Christine Clare.

ONE of Northern Ireland’s leading theatre companies, c21, takes its latest production, ‘May the Road Rise Up’ to the Market Place Theatre, Armagh on Thursday 1st March.

A fast paced, black comedy, it focuses on a young woman’s boundless positivity in the face of extreme adversity and touches on realistic problems. The play follows Belfast native Mia, along her hilarious yet bumpy road called life.

May the Road Rise Up is the fourth collaboration between the Lyric’s resident writer, Rosemary Jenkinson and c21 Theatre Company. This fantastic one-woman show is directed by co-founder, Stephen Kelly, produced by Tom Finlay and stars Christine Clare as the lively and boisterous Mia.

Following some questionable life decisions, along with a particular unruly influence in her life, Mia’s continual positive nature adds to the play’s charm, offering a sense of comic relief whilst highlighting the current and real-life problems associated with her journey which results in living on the streets in Belfast.

Ahead of the tour, Director and Co-founder of c21 Theatre Company, Stephen Kelly said, “Once again I am very privileged to be working with Rosemary and Tom on this production. Rosemary has tapped into the myriad of issues facing many in today’s society. May the Road Rise up is a traditional Irish blessing but if translated literally also means ‘may you succeed on the road,’ and that’s something our main character is trying to do.

“We are delighted to have on board Christine Clare, who brings to life the character of Mia exactly how we imagined it.

“A one-woman show can be difficult for any actor; however, Clare’s talent fills the stage and I have no doubt that the audience will be captivated by her performance as she tries to succeed in life and on the road.”