Eagles swoop for Conor and Luke 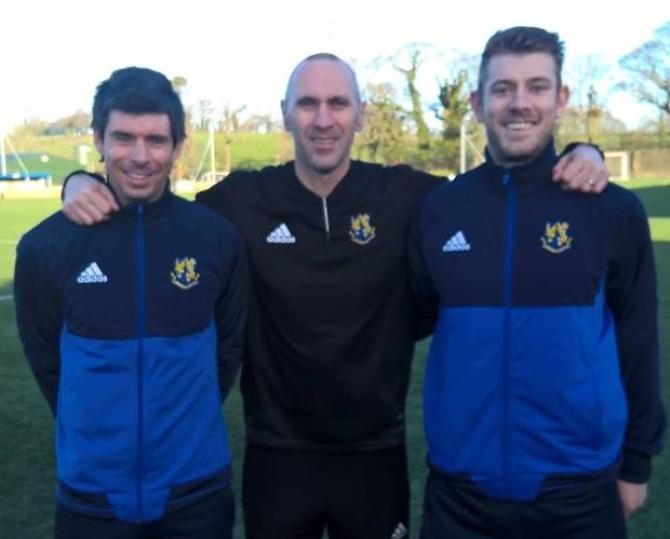 ARMAGH City supporters will remember a familiar name as Conor McAnallen has re-joined the club following a spell with Lurgan Celtic.

The defender has returned to Holm Park and has featured in the past two games for the Eagles in the Bluefin Sport Intermediate League.

City boss Joe Kerr has also swooped for Luke Russell from Banbridge Town, but has his sights set on one more signing.

"I believe that they be valuable additions to the squad and they have already shown that in the previous two games.

"Ideally, I'd like to bring in another striker but so is every team in this league."