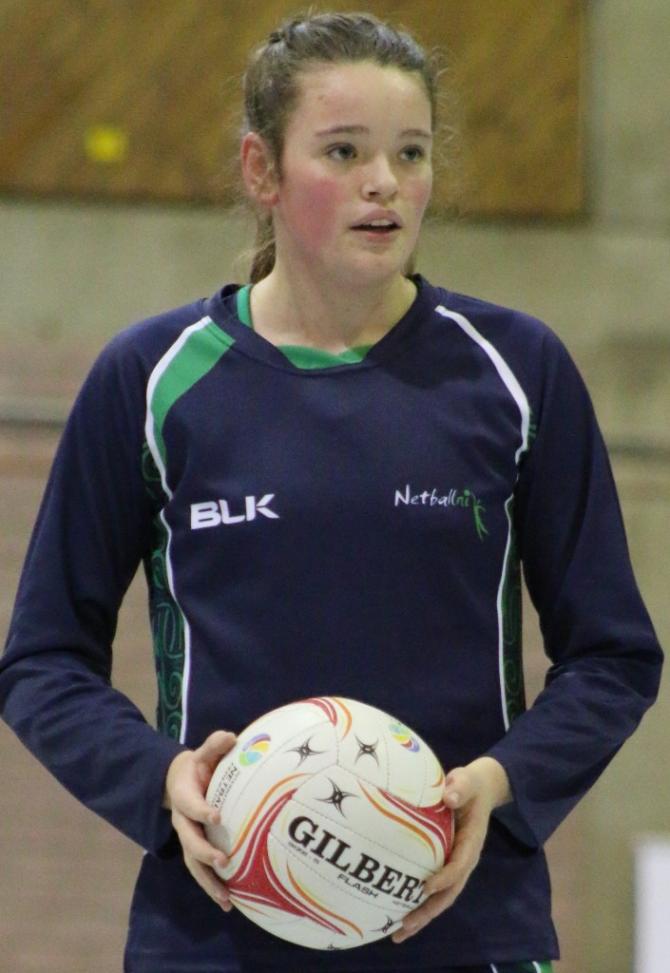 ARMAGH  Minors will be missing Clann Eireann star Dearbhla Coleman when they begin their bid to reach a third consecutive Ulster showpiece this Saturday with a home match against Fermanagh.

Provincial champions in 2016 and runners-up last season to a more mature Tyrone team, this time Armagh are grouped with Fermanagh, Monaghan, Derry and Down, with the table toppers going through to the A final.Although with one team fewer, the other section contains defending champions Tyrone, Cavan, who have such a good record at underage level in recent years, and Donegal along with Antrim, so it should be fiercely contested.

Armagh main rivals in their group will probably be Monaghan, who they travel to next weekend with Coleman making a welcome return after missing Saturday’s Fermanagh fixture due to international netball commitments. The multi-talented Lurgan girl will be captaining the Northern Ireland Under 17 team at their age group European Championships, which run from Friday to Sunday.

Coleman shone in the equivalent event last March at Antrim Forum and the U17 Euros are taking place on Irish soil for a second year running with the Republic playing hosts this time. The Republic are in the second tier competition so won’t meet their northern counterparts, who instead will take on England, Scotland and Wales in the elite section over the course of three days at Gormanstown Sports Complex in county Meath.vNorthern Ireland start with their toughest game against England on Friday (4pm) before facing Scotland the next day (12.30pm) and Wales in Sunday’s final fixture (9.30am).

With Caroline O’Hanlon captaining the senior side, Coleman’s appointment means there are now two Northern Ireland netball teams being captained by versatile Armagh gaelic players. Coleman is one of five players in this squad from her Dunmurry-based club Kingsway, where she is a NI Premier League regular and played against O’Hanlon’s Larkfield in last April’s NI Senior Cup final.An exceptional prospect, the tall teenager has previously won the top individual awards for her age group in both Ulster ladies gaelic and Northern Ireland netball.

Her fellow Armagh Minor Niamh Reel, who featured at Antrim Forum, is now too old for this age group but another of Ulster Gazette columnist Ciara Hayes’ pupils at Newry’s Sacred Heart Grammar, Caoimhe Shannon, is in the Northern Ireland squad of 12 this week. Coleman will obviously be a loss to Armagh Minors this weekend but the emerging Orchard crop should have enough to get the job done against their Erne counterparts, especially with most of last year’s team eligible to be back.
There is however a change of manager for 2018 with previous Under 16 boss Mark Quigley taking over from Dearbhla’s dad Tommy Coleman who had a successful spell of five seasons at the helm.Quigley has worked with most of this squad in his former role, with the highly-regarded Clann Eireann trio of Coleman, Cait Towe and Meabh McCambridge all still lining out at Under 16 level last season.Towe, who captained Ulster Schools to their second successive interpro title recently, has been tipped for an Armagh senior squad call-up come summer while Silverbridge girl Reel has already worn the orange jersey at the highest level.

There were only four of the starting team which won Armagh’s first ever Ulster Minor title in 2016 back for last May’s final in Lisnaskea when Tommy Coleman’s crew were overwhelmed by a Tyrone outfit with a much higher average age. It was almost literally women against girls on the day as Tyrone romped home 5-20 to 0-5 but the silver lining is that all but four of that Lisnaskea line-up are still young enough to play for Armagh Minors this year.