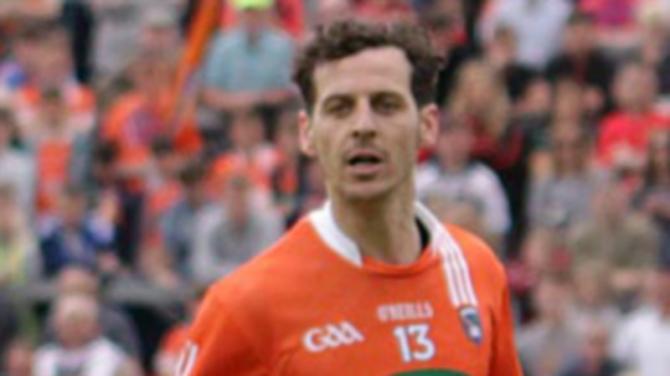 WE are now reaching the time of year when Armagh will assemble their ‘county’ squad for the summer ahead.

Stefan Campbell and Jamie Clarke both, apparently, have announced they will join the Orchard squad this season.

Ryan Kennedy has also thought to have rejoined the squad after an impressive year with his club, Ballymacnab.

His fellow club player Jack Grugan, by his performances all season, should have earned some game time with the County team for the season ahead. It is also expected that Crossmaglen players Paul Hughes, James Morgan, Oisin and Rian O’Neill will commit to the squad once Crossmaglen’s season is over.

Manager, Kieran McGeeney is patiently waiting to see if veterans Charlie Vernon and Brendan Donaghy can commit for another year, after many years of sterling service.

Paddy Morrison has already left the squad due to work and university commitments. As yet, Gavin McParland is caught between ‘stepping away, or staying on board’.

Ciaran has recently successfully completed a GAA Management course and he has been building up his coaching experience in recent years, having worked with the Armagh development squads.

Ciaran has also been engaged with Queen’s GAA while last season he was a coach in the Mayobridge back-room team under joint managers, Benny Coulter and Francie Poland.

Overall the new season will be vital for Armagh as they seek to again become one of the giants of Ulster.

In the meantime, they will be striving to close the gap between the Orchard and Tyrone, Monaghan and Donegal.