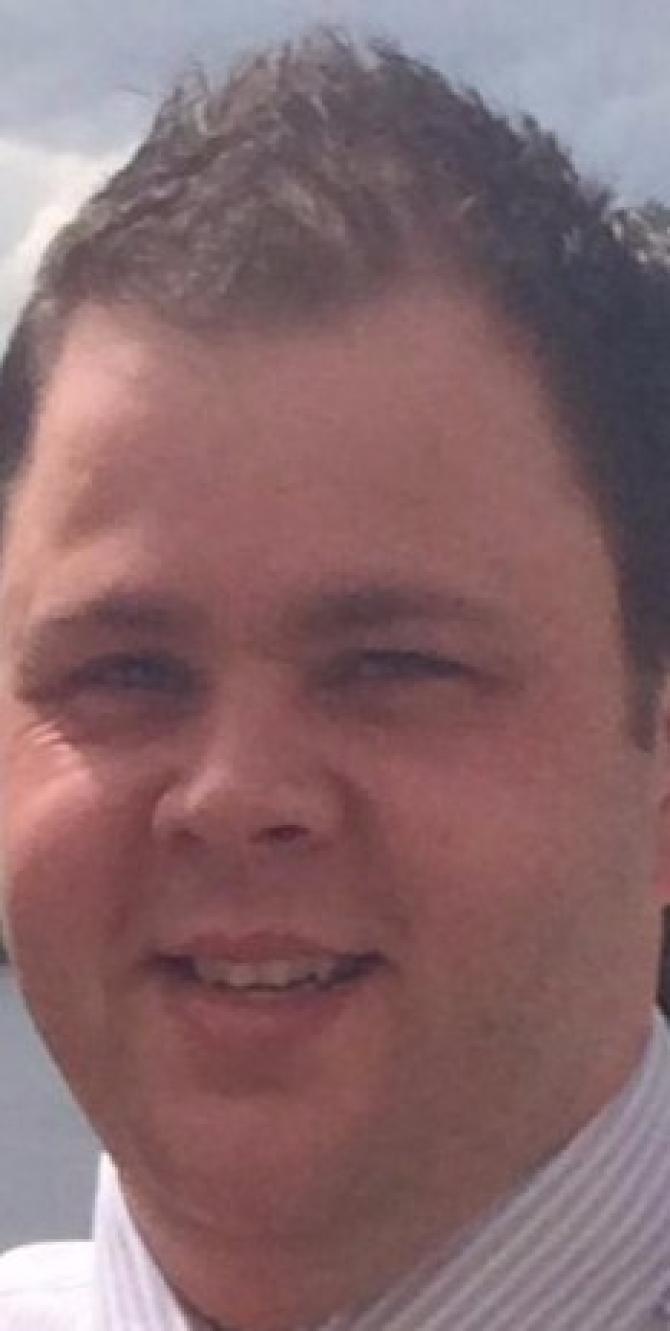 A  PORTADOWN man who volunteered in an overseas children’s orphanage in the wake of the 2006 tsumani in the Indian Ocean has spoken of his delight at being nominated for a major community accolade.
John Creaney (34) who works at Craigavon Area Hospital is a finalist in the Supervalu SuperStars Awards - which aim to shine a spotlight on unsung heroes that have gone above and beyond to help others.
The health care worker was nominated for put forward by the award by a fellow Craigavon Area Hospital colleague and John says that he was taken completely by surprise when he was contacted by Supervalu.
“I hadn’t a clue,” he told the Ulster Gazette. “I was working and got the phonecall at lunch. I can’t put into words the feeling that someone sat down and put in words my nomination for this.”
John, who along with his wife, Ciara, foster three children, has been involved in charity and volunteer work since 1999 when he started taking sick people out on pilgrimages to Lourdes. Around two years later he was part of the Portadown division of St John Ambulance, working his way through the ranks, leading to him being awarded his 12 years service medal.
He is also group leader of the Red Cross Craigavon Group. “I encourage young people to join the Red Cross, train them on First Aid and how to administer that back in the community,” reveals John.
In the past he has also organised a hospital bed push to raise funds for an ovarian cancer charity between Portadown to Lurgan town centre. It was in 2006, however, when he felt compelled to help others internationally as he watched the horror of the tsunami unfold thousands of miles away.
“I was watching the television and I decided to go out there. So I upped and left to go to an orphanage in India to work with orphanaged babies,” he recalls.
While there he helped staff coordinate routines, keeping children with diarrhoea and vomiting away from others without the illnesses, as well as helping to train staff on basic First Aid.
“It was tough, but the best thing was seeing a smile on a child’s face,” he says. “There was one wee boy, called Henry who had been abandoned in a bin and that wee boy basically clung onto me the whole time that I was there. I watched him take his first steps and he would look at me and try to call me ‘dad’. He was later adopted and had gone to France, to have a new start with a family there.”
John, who also is an Unison representative, spent three months at the orphanage before returing home to Portadown where his volunteering and charity efforts continued apace. He took part in the Southern Trust’s Strictly Come Dancing event in memory of a work colleague who had sadly passed away from ovarian cancer for Marie Curie. “Over a three-month period I set myself the target of £6,000 to provide care - it costs £180 for a 12-hour shift... I was overwhelmed by the response.”
He also finds the time to fit in working as a community representative with the SDLP helping to ensure people get access to services they require. “Working with both sides of the community,” adds John.
Looking forward to attending the final awards ceremony, which will be held in the Titanic Hotel on November 22, John says that his family are “delighted” for him. “I can’t wait, it’s going to be an achievement just being nominated. Since 1999 I’ve worked as a carer and if I can put a smile on someone’s face, then I’ve done a good job.”