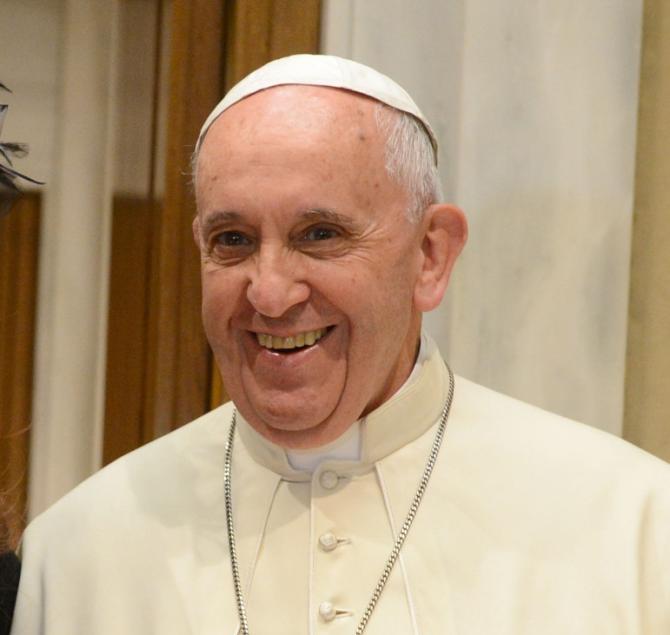 SPECULATION is mounting that an announcement by the Vatican regarding a visit by Pope Francis to Armagh could be made within weeks.

Archbishop Jude Thaddeus Okolo, who is the new Apostolic Nuncio to Ireland will pay his first visit to Armagh on Friday March 16 to celebrate the Vigil Mass at 6pm.

However there is speculation that the Papal Nuncio may also use the visit to announce plans for Pope Francis to visit Armagh as part of his visit to the World Meeting of Familes in Dublin this August.

Speaking on BBC Radio Ulster at the weekend, Michael Kelly, Editor of the Irish Catholic said it would be hugely disappointing for the Catholic community in Northern Ireland if Pope Francis did not include a trip north during his time in Ireland. He also suggested that Armagh is a front-runner to host such a visit, describing it as a ‘neutral’ venue. Mr Kelly also pointed to Armagh’s position as the ecclesiastical captial of Ireland and claimed a Papal visit to the city would have strong ecumenical symbolism.