ABC Council area has most drink drivers after Belfast 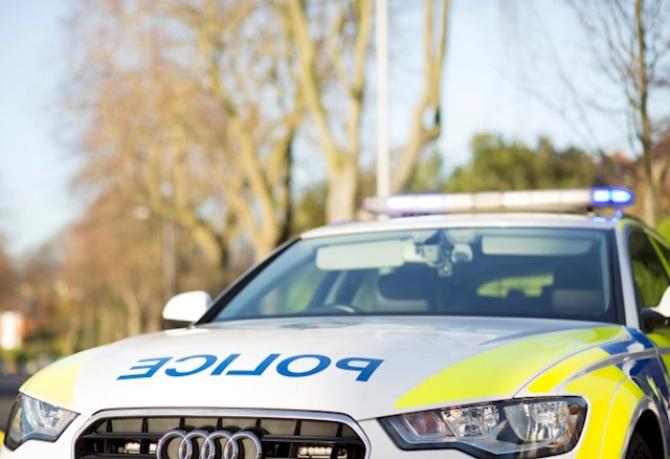 Worrying statistics have been released regarding drink and drug driving

MORE drink and drug drivers were caught over Christmas in the ABC Council area than anywhere outside Belfast.

The annual concerted campaign to deter drivers from getting behind the wheel whilst unfit yielded some shocking figures at a local level.

In all, a total of 357 motorists were found to be unfit to drive through drink or drugs – that’s up 48, from 309, on the previous year – during the course of the operation throughout Northern Ireland. In represents a huge hike of 15.5% overall.

The preliminary figures have been released this week by the PSNI and compare detections made between December 1, 2017 and January 1, 2018, and the same month time period the previous year.

The results, according to police, show that the message still is not getting through.

Eight of the 11 council areas showed an increase in the number of detections made for drink or driving.

And of those, the Armagh City, Banbridge and Craigavon Borough Council area had the largest number caught and the biggest rise, up by a dozen, from 30 to 42.

Belfast had the highest number of drink drivers, standing at 68 – which is up nine from 59 on the previous year.

Armagh, Banbridge and Craigavon’s neighbour – Newry, Mourne and Down District Council – saw 34 drivers clocked, which was up marginally from 31.

The lowest number of detections was made in the Causeway, Coast and Glens Council area, at 21. Alongside Antrim and Newtownabbey and Mid-Ulster, it was one of three areas which saw a decrease in the number of detections, down by one on the year before.

In terms of the number of evidential procedures carried out – which was a total of 340 – the the age spread has increased this year, with the youngest again at 17, but the oldest tested being 87 years of age, compared to 80 in December 2016.

And males accounted for the majority, with 292 – that is 86 per cent – subject to evidential procedures.

Inspector Rosie Leech said drivers had been warned not to take the risk of drink driving when the Christmas campaign was launched as “just one drink can impair your decision making”.

“We tested over 13,000 people during the operation – an increase of over 16% in the number of preliminary roadside breath tests compared with the previous operation.

“We arrested 357 people who failed those tests. Each of those people are now facing the stark reality of a court appearance where they will most likely lose their driving license for one or more years, be fined, and will have great difficulty in obtaining car insurance in the future.

“Many also risk losing their jobs or even going to jail. The alternative consequences had they not been caught do not bear thinking about.”

She said it was “disappointing” that people -despite the warnings and publicity – continued to “completely disregarded the safety of themselves and others by continuing this shameful and incredibly dangerous practice”.

Inspector Leech continued: “Police will continue to use all the powers and legislation at our disposal, including the authorised checkpoints, to detect people who insist on driving after having taken drugs or alcohol. All motorists need to consider the consequences of their actions. Never take the risk of having even one drink if you are driving.

“The consequences can be catastrophic.

“As we move into a New Year and with the continuing hours of darkness, I want to renew our appeal to all road users and pedestrians to exercise caution and put road safety first. Make extra effort to look out for pedestrians and cyclists particularly along rural roads.

“Pedestrians and cyclists should wear bright clothing, reflective jackets or armbands where possible to ensure they can be seen.

“If everyone slowed down, did not drive after drinking or taking drugs, wore a seatbelt and drove with greater care and attention then together we can save lives on our roads.”