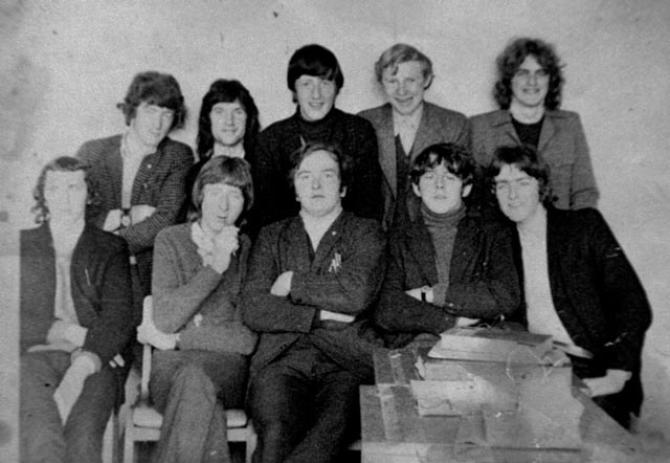 A  group of former CBS students are planning a reunion, writes Joe McManus.

It will be held in May in County Armagh Golf Club and involves those pupils who started in the Greenpark Primary School in 1958 and also the 1965 Grammar School Class.

“We have been in touch with a number of them,” said one of the organisers Gerry Mone,’but there are still many with whom we have had no contact.”

“Those involved would have come from a wide area including Lurgan, Portadown, Armagh and elsewhere. Some would have left the Grammar School in 1968, others in 1970 and finally in 1972,” he added.

“They were a special bunch and we would like as many as possible to attend this joint reunion. We are talking about in excess of 50 years so there will be lots to cast our minds back on, revisit old times and memories and get up to speed on the directions our lives have taken us.”

“As I have said we have contacted a number of them and the feedback has been very positive but naturally enough there have been some we have been unable to reach and would dearly love to have them join us on what should be a most joyous and memorable occasion.”

Any of the following organisers can be contacted for further details.