Gillian snaps her way to victory in photography competition

Derrynoose woman sees off 10,000 other entries to scoop top prize 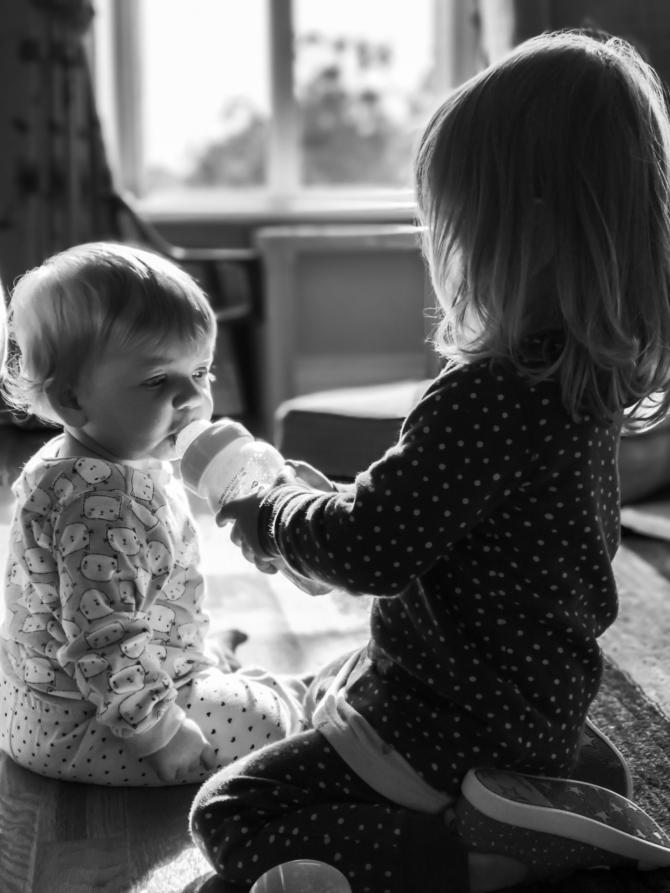 A Derrynoose woman has scooped a brand new Nikon D 3400 Digital SRL camera worth £450 after winning a picture competition on an Irish TV show.

Gillian Murphy’s family themed photo was selected by Dublin-based professional photographer Jenny McCarthy in the final of ‘Camera Club’, a competition hosted by Ireland AM.

The photo showcases Gillian’s daughters Jessica and Isabel, with the image being picked for the final three out of over 10,000 entries.

McCarthy described the photo as being a ‘lovely captured moment’, before announcing Gillian as the winner.

“I was just delighted to be nominated for the final three out of thousands of photographs,” Gillian said.

“To be honest, I didn’t think that I’d ever win as the other entrants produced top quality work.

“I am honoured to have been invited down and when my name was announced, it was just an added bonus.

“The whole day was brilliant and the comments made by Jenny were wonderful and have filled me with confidence.

“She was correct in her comments about all the photographs and it was a proud moment for me when she provided compliments about my work.”

Gillian was alerted to the competition on Facebook and knew she had the ideal photograph.

“My friend tagged me in Ireland AM’s monthly competition on Facebook and I’ve been following it every month,” Gillian added.

“I noticed that the theme this month was on family and after some consideration I entered.

“Thankfully my photo was chosen and the rest is history.”

Gillian received her new camera and can’t wait to go out and take some photographs with her latest piece of equipment.

“I’ve only had a quick look at it, but I love it,” she continued.

“I can’t wait to get out there and take some photographs.

“After the birth of my first baby I took an interest in photography, but I’m a total amateur and do it for fun.

“Recently, I signed up for an online course to cover the basics and it’s been really useful.”

And what advice does Gillian recommend for other photographers?

“The more you’re out, the better photos you will produce,” she revealed.

“It is an ongoing hobby and my aim is to finish the course.

“You can only enter Ireland AM’s competition once, so I’ll have to keep my eyes open and try my best in other projects.”