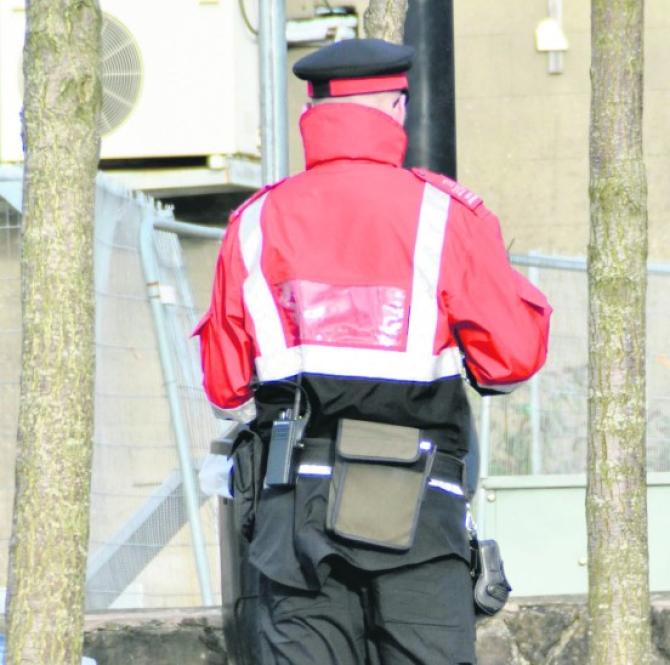 Armagh topped the table for the number of on-street penalty charge notices issued by traffic attendants in the ABC area last year.

The figure places Armagh in the top spot out of the borough’s main towns for penalty charge notices with 2,942 issued between January and December last year. Elsewhere in the borough, Portadown, had 2,015, while Banbridge ranked third (1,388) and Lurgan fourth (1,324).

Paul Slevin, chair of Armagh City Centre Management Committee, said the group was engaging with council on the issue.
“They’re in turn engaging with Roads Service on the matter,” he explained.

Adding that he wasn’t “surprised” by Armagh’s ranking for PCNs, he said: “It’s a top issue for traders in the city centre. There has been the perception for quite some time that there’s been an overzealous approach to on-street parking.”

Meanwhile, Richhill and Tandragee – which were withdrawn from the schedule for routine traffic attendant deployment last January in response to a low number of fines being issued – have since witnessed their return.

A total of four fines were issued in Richhill during the final quarter of 2017, while seven PCNs were issued in Tandragee.
In response, the Department for Infrastructure said at the time of the attendants’ removal, it was stressed that the areas in question would be continued to monitored.

“In January 2017 it was announced that any town which was routinely enforced and generated less than 10 Penalty Charge Notices (PCNs) on average per month would be removed from the schedule for routine traffic attendant deployment,” said a DfI spokesperson.

“At that time it was also clearly stated that the Department will continue to visit all towns, including those removed from regular deployment, when need arises or when requested and resources are available.  This remains the case.

“Drivers are advised to park legally at all times whether or not traffic attendants are present.”