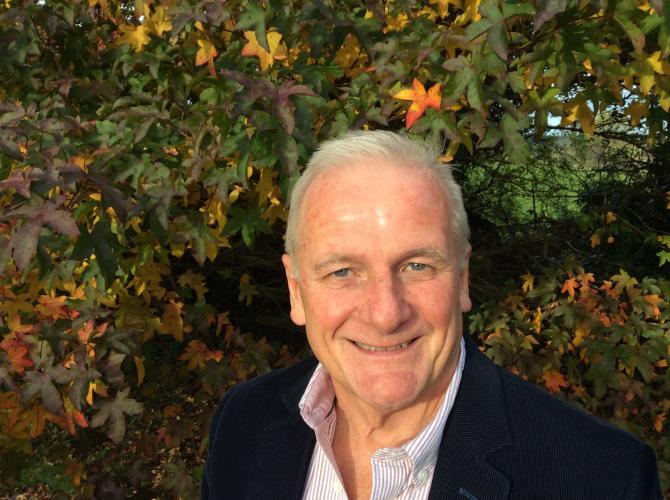 CAMLOUGH man, Tommy Fegan has been appointed chairman of CRY Ireland  (Cardiac Risk in the Young).

CRY Ireland is aegistered charity that supports families who have lost a relative to sudden cardiac death (SCD) and helps raise awareness of the conditions that cause it.

Tommy has taken over from Michael Greene, who was the co-founder of CRY Ireland and has been chairman of the charity since 2002. Michael and his wife Marie Greene founded CRY Ireland in 2002 following the sudden death of their son Peter in June 1996.

The Board of Trustees of CRY (Ireland) recently appointed long term supporter of CRY Ireland Tommy Fegan as the organisation’s new Chairman. Tommy, from Camlough,has been a supporter of CRY since the untimely death of his son, Kevin (24) in 2010. He and his family have been very active fundraisers since then, and more recently Tommy has been leading a major organisational review of CRY (Ireland).

Speaking about his new role Tommy said: “I am very honoured to accept the chair, and I recognise that Michael will be an extremely hard act to follow.

“Along with his wife, Marie, and faithful friends, Michael developed a vision of a national service to provide on-going support to families bereaved through sudden death of a child, and have raised the funds to provide such a service, based at Tallaght Hospital since 2002.

“Their vision was inspired by the sudden death of their son, Peter (15), in 1996 and the lack of information, provision and support in Ireland which that tragedy exposed.

“I hope to help CRY (Ireland) build on the solid foundation Michael and the board has created and strengthen our screening, support and research services, raise awareness of the issues and help reduce the number of parents who face that unimaginable and ultimate horror-burying your child.”

Tommy plays uilleann pipes and whistles, and recently completed his MA in Research (Ethnomusicology and Ethnographic Filmmaking), and has produced and directed 13 documentary films on a wide range of aspects of Irish traditional music.