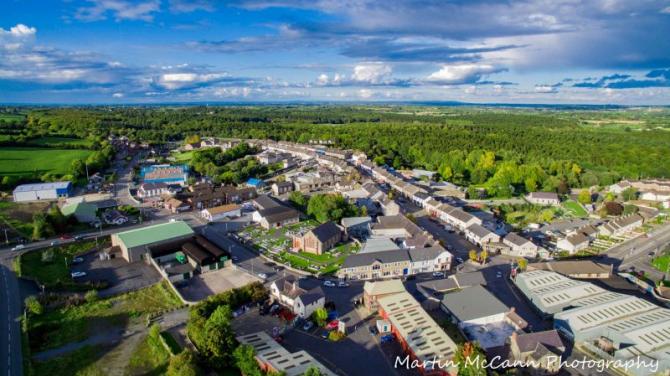 The massive project, already signed off by a full meeting of council, now looks set to be green-lit to be placed on the local authority’s capital programme, meaning funds can be diverted to get the work underway.

Central to the development of the forest park will the creation of a state-of-the-art visitor centre at a cost of £2.1 million.

Work on the park’s new network of cycle trails is coming to a close with a significant increase already in the number of people using the park, especially cyclists being noted.

In terms of visitors Gosford usually attracts around 62,000 people per year. It is hoped the redevelopment will boost that figure by over 93,000 additional visitors. Council chiefs want to attract almost 20,000 out-of-state visitors per year which will contribute around £309,000 to the local economy. Currently there are around 38,000 visitors making the trip from outside the council area each year to Gosford and it is hoped this figure can be boosted by an additional 56,000 people which would in turn give the local economy a boost of £890,000

For work to begin sooner rather than later in Gosford the project must be included on the council’s capital spend programme. It’s understood there is broad agreement for this to happen as soon as possible. Once this is secured the project will move to the planning stage but with the council now in charge of planning matters it is hoped this process could be fast-tracked with work potentially beginning as early as the new year.

Cusher councillor Paul Berry said: “Myself and my fellow Cusher councillors have worked hard on this project for a number of years and I am delighted it has got to this stage in the process,” said Mr Berry.

“I look forward to the Gosford project receiving the support it needs to enter onto our capital programme. I want to see it added to our capital spend list and progressed as soon as possible because time is of the essence on developments such as this one.”