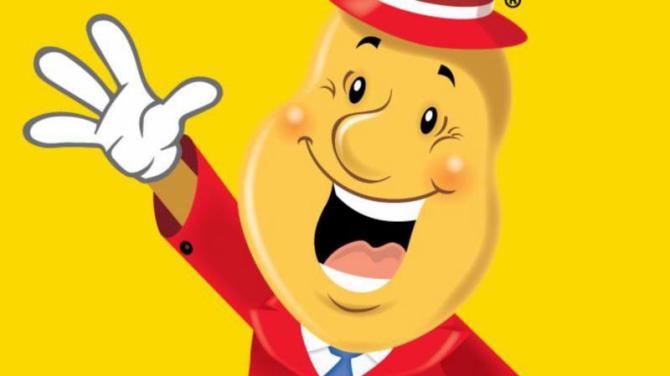 ULSTER Unionist election candidate Sam Nicholson has queried if the Alliance's nominee, Jackie Coade, is backing one of her party colleagues' calls for people to consider boycotting Tayto crisps.

Last week Alliance's South Down election candidate, Patrick Brown, made the plea after meeting a sole trader brought to court for selling the Republic's same-name brand north of the border.

His party has since distanced themselves from Mr Brown's comments.

Mr Brown posed for pictures with Ballinahinch man Mark Ferris, holding a poster which read: "Free the Tayto One!"

On his Facebook page, the councillor said he spoke to Mr Ferris about "how he's been the victim of big corporate interests going after the little guy".

He added: "Mark, you have my full support and I certainly would personally encourage you all to read into the case and consider boycotting Tayto in NI until they stop this campaign against a small local business."

Mr Nicholson said that Ms Coade should “clarify her position”.

“Tayto has been at the heart of Tandragee and the surrounding area for a very long time and is a very successful and important part of the local agri-food and manufacturing sector which provides a large number of jobs within our local economy in County Armagh and beyond.

“Personally I will not be supporting Mr Brown's plea for support of this boycott and urge his Alliance colleague Jackie Coade and her party to do the same.

“As politicians, in my opinion, this is none of our business on what was a trademark infringement matter between Tayto and Mr Ferris.

“In my opinion Mr Brown will be hard pushed to rally any support for this as Tayto crisps are the preferred crisps for a huge number of people throughout Northern Ireland and beyond. So I cannot see them stopping eating them over this.”

We asked the Alliance Party for a response to Mr Nicholson's comments. A spokesperson for the party said that “Mr Brown was speaking in a personal capacity on the issue and that the party was not advocating a boycott”.

There are six candidates running for election in Newry and Armagh. They are: