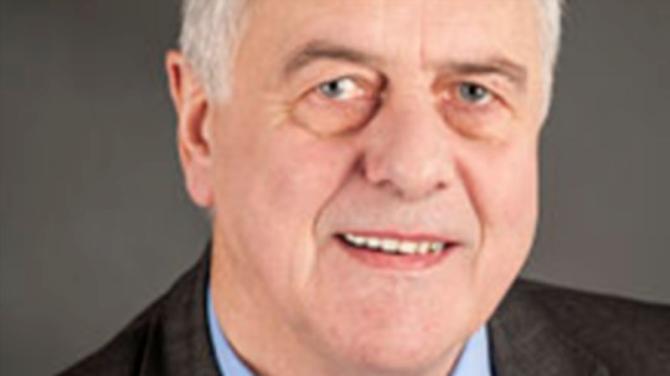 THERE is growing speculation that the former Ulster Unionist MEP, Jim Nicholson, could be about to join the House of Lords.

Sources have told the Ulster Gazette that the UUP are poised to nominate the Armagh man (pictured) for a peerage.

It’s believed the peerage would be a reward for Mr Nicholson’s 44-year political career, which began when he was elected to the then Armagh District Council.

Mr Nicholson was a member of the old Northern Ireland Assembly between 1982 and 1986.

In 1983 he became the MP for Newry and Armagh, holding the seat for two years. However, when unionists resigned their seats in 1985 in protest against the Anglo-Irish Agreement, he was the only MP not to retain his seat when by-elections were held in early 1986. Instead, the SDLP’s Seamus Mallon was elected and the seat has remained in nationalist hands ever since.

Mr Nicholson was initially a member of the European People’s Party group, however, in 1997 he transferred to the eurosceptic Independents for a Europe of Nations group. He served as vice-chairman of the group for two years.

With Brexit looming, Mr Nicholson decided to retire from the European Parliament at the last elections, held last year.

If Mr Nicholson was to be given a peerage, he would join the party’s two other peers in the Lords, namely Lord Empey and Lord Rogan.

Two former members of the party also sit in the upper house - Lord Kilclooney, who is a non-party crossbench peer, and Lord Maginness, who sits as an Independent Ulster Unionist.