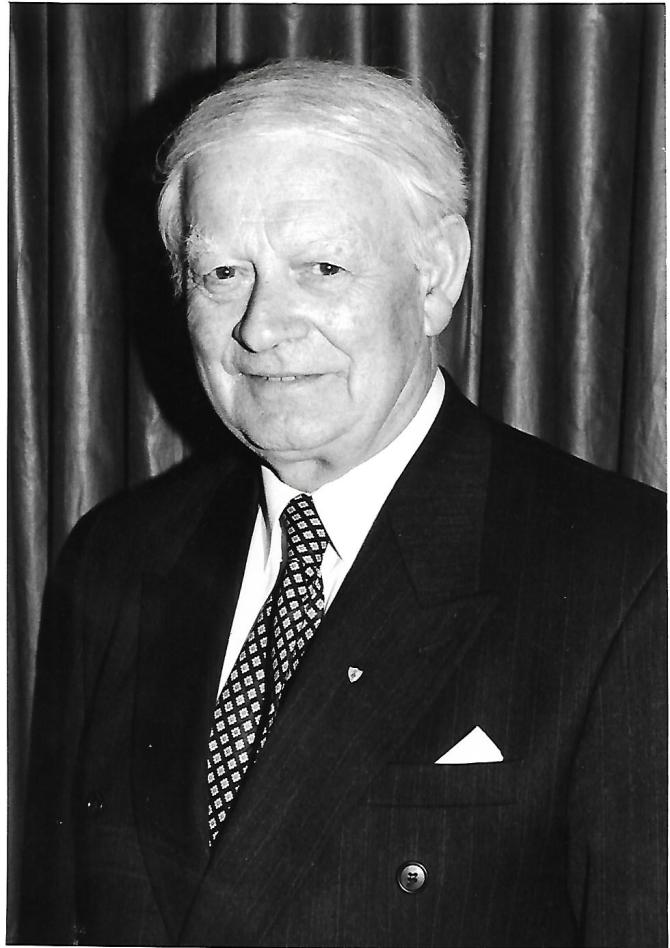 TRIBUTES have been paid to the first Nationalist Chairman and Mayor of Armagh, Pat Brannigan, who passed away last night.

Newry and Armagh SDLP MLA, Justin McNulty MLA said his former party colleague "courageously stood up for people in the darkest of days".

Mr McNulty said, "Pat Brannigan was a stalwart of the SDLP for over three decades in Armagh City.

"Pat was a painter by trade, who went on to train many young men in the craft through vocational courses locally.  But, it was in politics that Pat made his mark.  He was principled and trusted and he won respect across our community as a man of integrity who worked hard to make Armagh and the district a better place to live and work for everyone.

"Pat was a pioneer in politics, he forged relationships across the community and brought power sharing into local government in Armagh long before the Agreement Good Friday.  Armagh District Council was a unionist dominated council, and yet Pat worked with the then Ulster Unionist Councillor Jim Nicholson to bring about power sharing arrangements in the council which saw committee places and leadership roles shared out on an equal basis.

"Pat laid the foundation stones in local politics that many SDLP representatives including myself have sought to build upon in the community.

"Whilst the SDLP has lost a true friend and one of our founding members today, his family have lost a much loved husband, father, grandfather and great-grandfather.  To his wife Molly, daughter Collette, sons Paul and John I extend my sincere sympathy and those of the SDLP locally."