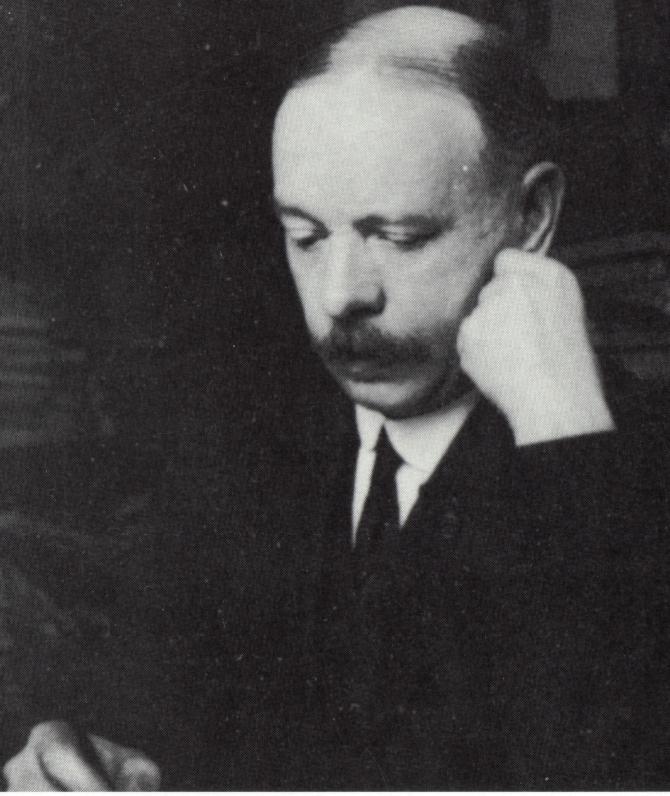 IT has been announced that the annual Charles Wood Festival and Summer School will not happen in its traditional form this year.

The organisers have said that, in light of developments with the COVID-19 pandemic, there will be no live events this August or the formation of its two renowned choirs.

Instead it will offer audiences a package of online opportunities and performances during its originally planned week, Sunday 23 to Sunday 30 August. This includes virtual singing lessons with Paul Farrington, a top vocal coach at the Royal Opera House, will be part of the programme, which also includes a concert, a vocal workshop, tutorials from the Festival’s staff and the release of newly commissioned Charles Wood recordings. A step-by-step access guide will also be produced for audiences.

Festival Chair, Richard Yarr, said: "We are naturally disappointed, but the welfare of our audience, singers and staff is of paramount importance.

"The digital festival will still give audiences, and our singers, exciting opportunities and daily treats. They’ll be able to get involved in the comfort and safety of their living rooms."

In addition to the Digital Festival, Charles Wood organisers also hope to present a 3day Taster Festival in October.

Richard Yarr added: "This would feature some of our most popular events, including a Festival of Choirs event, a Come and Sing and a concert with the winners of this year’s Charles Wood Song Competition. However, we will follow Government advice carefully, and make further announcements on this in early September."

Full details of the Charles Wood Digital Festival will be announced on Monday, June 15.