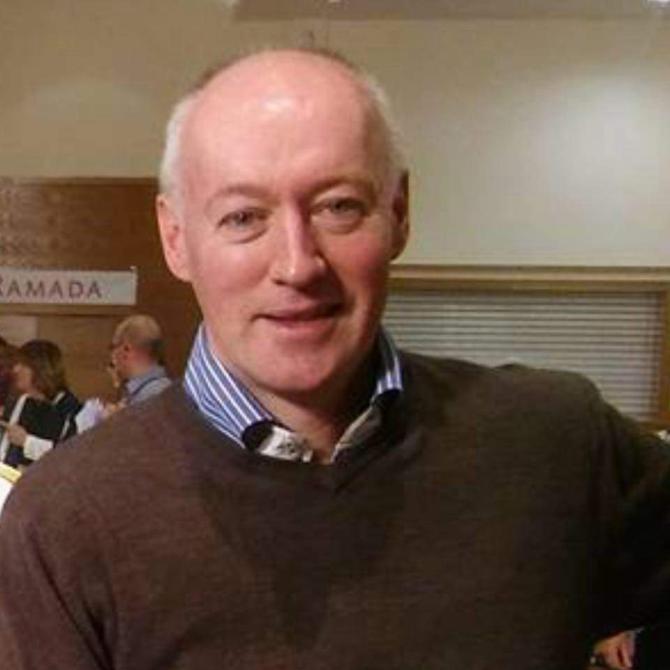 SINN Féin Councillor Declan Murphy has condemned the irresponsibility of the owners of a Staffordshire terrier which mauled a small dog near Bessbrook.
Commenting on the incident which happened in the vicinity of Fr Cullen Park, he said he shared the community's outrage at what he called a "vile act".
Explaining what happened, Cllr Murphy said, "A local man was walking his small family pet dog when it was attacked and seriously injured by a Staffordshire Bull Terrier.
"The distressed owner of the smaller family pet states that the owners of the bull terrier deliberately allowed their dog to attack his much smaller dog.
"The badly injured dog was taken to the vet and at present the prognosis is rather bleak and the poor animal may have to be put to sleep."
The Sinn Féin Councillor continued, “This was a traumatic incident for those involved. This is the second such attack within days where apparently the same dog was goaded by its owner to attack other people's pets.
"There appears to be a small element within that area who have a wanton disregard for the health and safety of their neighbours and their pets. They must be challenged and I intend ensuring that all relevant agencies do their utmost to do just that.
“I, like all those I have talked to about this incident, wish to get this animal off the streets before it maims again and I would urge anyone with information to get in touch with the Council's Dog Warden or the Police."