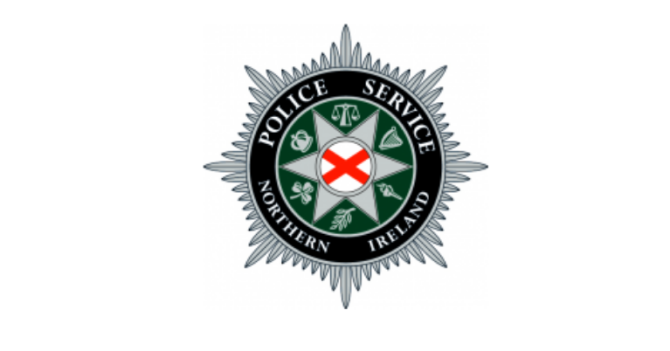 THE PSNI have said that "nothing untoward" has been found following reports that a young male had entered the River Callan
Police and members of Northern Ireland Fire and Rescue checked the area following reports that a male, described as being around 16-years-old, had entered the water from the Killylea Road, Armagh at approximately 11pm last night (Saturday).
However, this morning the PSNI reported, "Police previously recieved a report of a person having entered the stream close to Mullacreevie, Armagh last night.
"We would like to take this opportunity to reassure those concerned that the area was extensively checked by police and the fire service.
"Thankfully nothing untoward was found."