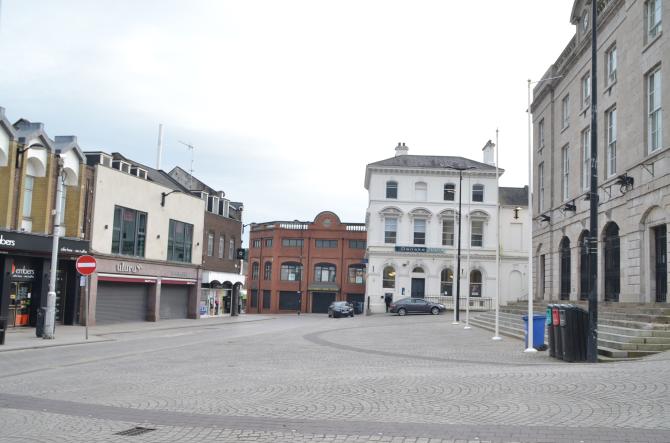 The decision was agreed upon at a meeting of Council’s COVID-19 working group, held behind closed doors on Tuesday evening, the Local Democracy Reporting Service understands.

The decision will ensure that cafes who register for and are granted an on-street licence between now and December 2020 will have until October 31, 2021 to trade and seat their customers at tables on streets, without paying a fee to Council.

The working group also agreed to suspend parking charges for Council owned, paid for, car parks within the Borough until 31st August and then again for the month of the December 2020.

While members of the group agreed that this is the positive way forward, it was also noted that parking attendants will still be patrolling these areas and those who abandon cars across two or more parking bays can still expect to be punished.

While up to 30 people can now gather at cemeteries across the Borough, it is understood a decision was reached last night for Council to write to the Executive to request clarification on the possibility of increasing that number further.

While these decision were agreed upon last night, they will not be made official until they are ratified at a meeting of the full Council later this month, though that process is expected to be little more than a formality.