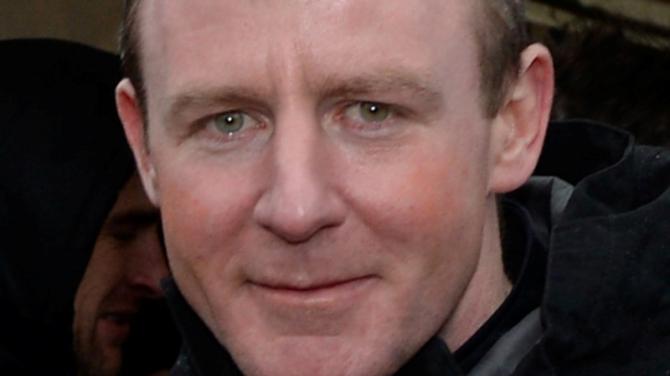 PUBLICANS across Armagh are frustrated at the lack of clarity on when they can open to the public.

That’s according to SDLP MLA Justin McNulty, who added that some bar owners have warned the future viability of some pubs will be in question.

The Newry and Armagh representative had asked Economy Minister Diane Dodds when the Executive expects pubs that currently do not prepare and serve food will be able to open, whilst observing social distancing guidelines.

In response Mrs Dodds said, “The Executive has taken decisive action in facilitating the re-opening of most of our tourism and hospitality industry.

“Seeking to ensure the safety of our citizens has been, and will continue to be, the primary focus for the Executive.

“In all instances, decision making has been informed by scientific evidence and medical advice. Guidance has also been developed to assist tourism and hospitality businesses.

“My Department is considering, in consultation with relevant Departments and stakeholders, the position in respect of pubs and bars whose primary purpose is the sale of alcohol. I will bring forward proposals for the re-opening of this sector to the Executive in due course.”

Mr McNulty explained, “Having been contacted by a number of publicans from across Newry and Armagh seeking direction and indeed clarity on when they can open, I am afraid after the Minister for the Economy Diane Dodds MLA responded to my question to her, we are no further forward.

“In many communities, particularly in rural areas, the pub is a community hub and it is a meeting place.

“It doesn’t stack up financially to provide food but the longer they remain shut, the future financial viability of the local pub is being brought into question.

“Publicans are crying out for direction and they are scrambling for their very existence.

“In her response, the Minister has set out what has been done to open up many areas of the hospitality industry, but has also advised no date has yet been set by the Executive which would see pubs open. I would appeal for this issue to be addressed as a priority, the industry needs direction and it needs it now.”