ARMAGH man, Ronan Hughes, has pleaded guilty to the manslaughter of 39 people who were found dead in a container in Essex last October.

The 40-year-old was appearing at the Old Bailey today (Friday).

Thirty-nine Vietnamese migrants, including 10 teenagers, were found suffocated in the trailer of a refrigerated lorry on an industrial estate in Grays, Essex, on 23 October last year after it had been shipped to the UK from Belgium.

Hughes was one of several men accused of being part of a people-smuggling ring linked to the deaths of the 39 migrants. 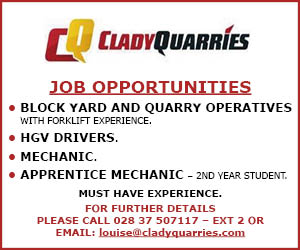