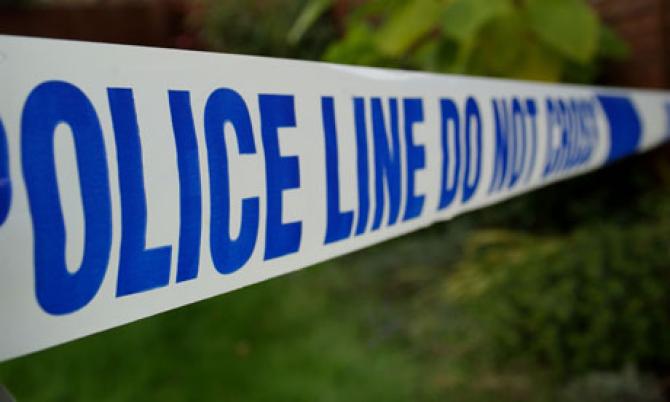 AN 18-year-old woman, believed to be from the Newtownhamilton area, has passed away in at student accommodation in Newcastle.
A man has been arrested following the death.
According to Chronicle Live, emergency services were called to student accommodation in the Richardson Road area of the city at just after 6am on Saturday where the woman was found unresponsive and pronounced dead at the scene.
An investigation into her death has since been launched.
A Northumbria Police spokesperson said: “At 6.06am yesterday (Saturday) police received a report via the ambulance service of an unresponsive woman at an address on Richardson Road in Newcastle.
“Emergency services attended where sadly the woman – aged 18 – was pronounced dead at the scene.
“Enquiries into the circumstances around her death are ongoing. Her next of kin have been informed and are being supported by officers at this time.
"An 18-year-old man has been arrested in connection with the incident and is currently on police bail while the investigation continues.
“The investigation is at an early stage but this is not believed to be Covid-19 related death.”

Meanwhile a spokesperson for Newcastle University said they were "shocked and saddened" by the death, adding that welfare teams were offering support to those affected.

"This is not Covid-related and as this is an active police investigation, we are unable to provide further comment at this time," they added. 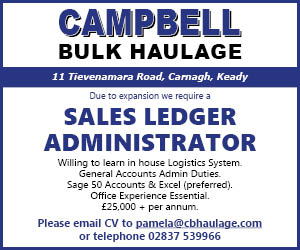