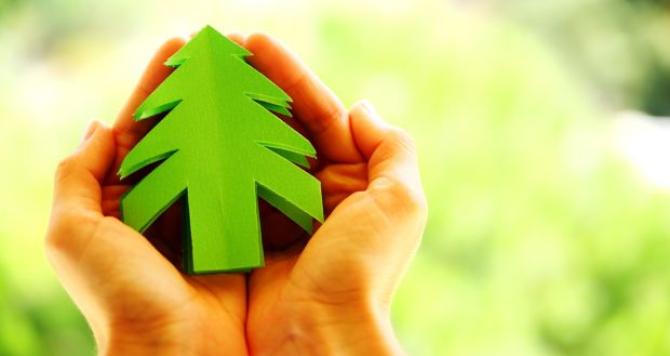 Up to three families will be allowed to bubble over Christmas.

People from three households will be allowed to meet over a five-day period over Christmas, it has been announced.

The First and Deputy First Minister announced that three households would be allowed to bubble from December 23-27.

The news comes ahead of a two week lockdown which is due to begin in Northern Ireland from Friday.

The First Minister and deputy First Minister will discuss the precise arrangements with Executive colleagues at their meeting on Thursday, a statement on their behalf said.
First Minister Arlene Foster said: “Christmas is traditionally a time of hope and togetherness and we want to give people something to look forward to in this most difficult of years.
“It is right that we give people as much certainty as we can in the lead-up to the festive season, to enable everyone to plan and decide what is right for their family.
“Between 23 and 27 December, up to three households will be able to form a bubble with one another; indeed some may decide that they will not take advantage of this arrangement, depending on their individual circumstances.
“We hope this early signal will provide some comfort to everyone and we will work with Executive colleagues and our medical advisers in the coming days to provide further clarity.”
Deputy First Minister Michelle O’Neill said: “This has been an extremely difficult year for everyone and people have made huge sacrifices to keep their families safe. Christmas is such an important time across the community and we are conscious that, with the season fast approaching, people will want to plan for what Christmas with loved ones will look like this year.
“It is our intention to enable up to three households to form an exclusive bubble between 23 and 27 December. This will allow people to come together with family and friends, albeit not in the normal way.
“We know that any relaxation comes with increased risk, so it is crucially important that people take every possible step, particularly in the run-up to Christmas, to stop the virus from spreading and keep transmission levels as low as possible.”