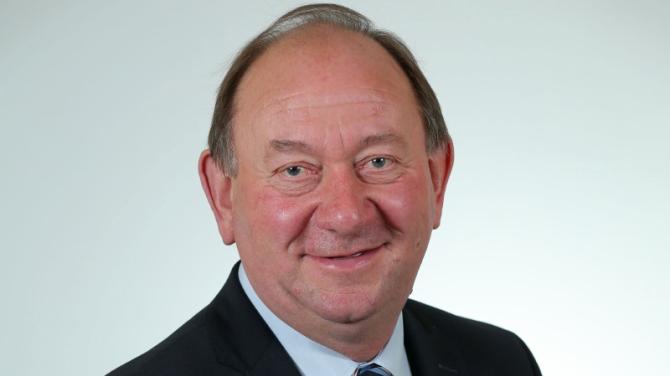 NEWRY & Armagh DUP Assemblyman William Irwin MLA has welcomed the PSNI’s approach in dealing with a convoy which attempted to make its way from the Republic of Ireland to Northern Ireland as part of an alleged ‘anti-lockdown’ protest.

Mr Irwin said the Police were right to turn the protestors around given what he termed the “monumental pressures” on the health care system in Northern Ireland at this time.

He stated, “This was positive Policing and it beggars belief that people would even attempt this type of activity when Covid19 rates are so high on both sides of the border.”

He continued, “I watched some videos of the occupants of the vehicles venting their frustration at this issue however the PSNI in my view are absolutely right in preventing this type of needless cross border excursion especially at a time when hospital pressures are so monumental and burdening on our health care workers.”

He concluded, “I would urge anyone who feels the need to congregate at this time, outside of the regulations, to seriously think again and also to spare a thought for our hard pressed medical and care staff across the Province.”