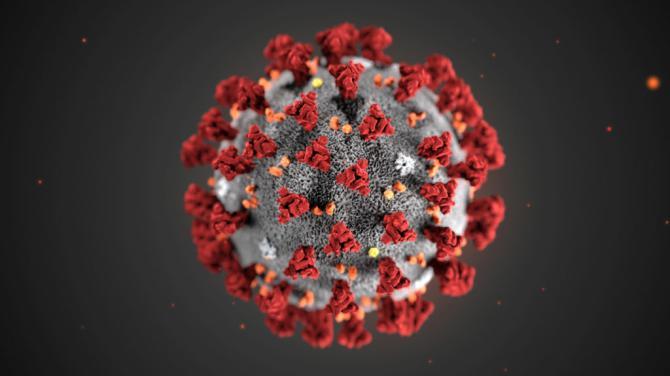 THE number of cases of coronavirus reported in the Armagh, Banbridge and Craigavon area has fallen once again.
However, the fall has not been enough to see the council area retain the unwanted title of having the highest number of cases in Northern Ireland.
A total of 405 cases have been recorded in the borough during the week of February 8-14, down from 504 the week previous.
This week’s figure is the highest in Northern Ireland, surpassing Belfast where there had been 371 and Mid-Ulster (310).
There were 97 cases in the BT62 postcode, which takes in Tandragee and part of Portadown, over the same time period. That’s almost a quarter of the cases in the ABC borough and is nearly as high as some council areas have had over a week - in fact, there were fewer cases in the Fermanagh and Omagh borough (51).
Within the ABC borough, the 20-39 age bracket had the most cases in the borough (165), followed by the 40-59 age range (143).
The number of deaths in the borough has also fallen. There were seven in the past week, compared to 14 the week before.
A total of 263 deaths have now been recorded in the borough. That’s the second highest of the 11 council areas, with Belfast having recorded 372.
Monday’s figures came on a day when Northern Ireland reached the sad milestone of having recorded 2,000 deaths, according to the Department of Health’s figures.