Sudden death in Portadown 'not suspicious' 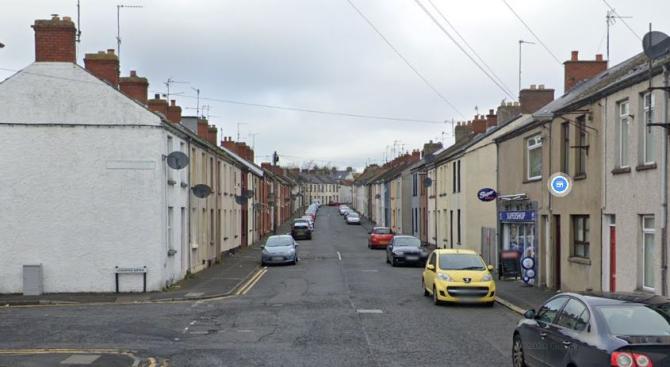 THE death of a man in Portadown was 'not suspicious', police have said.

It's understood that his body was found this morning in a small garden owned by Armagh City, Banbridge and Craigavon Borough Council.

A PSNI spokesperson told the Ulster Gazette: "Police attended the report of a sudden death of a man in the Jervis Street area of Portadown this morning (Thursday, March 25).

"A post mortem is scheduled to determine the cause of death, however, the death is not being treated as suspicious at this time."