Man to appear in court over Keady and Camlough security alerts 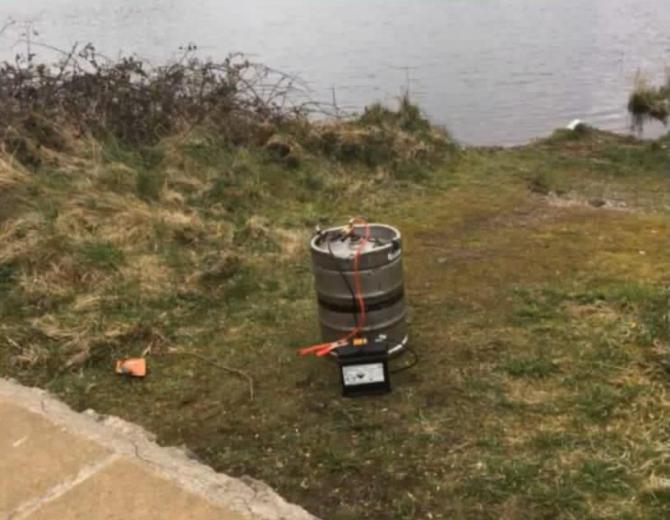 Detectives investigating security alerts in the Castleblayney Road area of Keady, the Newtown Road area of Camlough and the Maghery Road area of Craigavon this month have charged a 40 year old man with a range of offences.

He is expected to appear at Newry Magistrates Court tomorrow, Monday 29 March.

As is usual procedure the charges will be reviewed by the PPS.