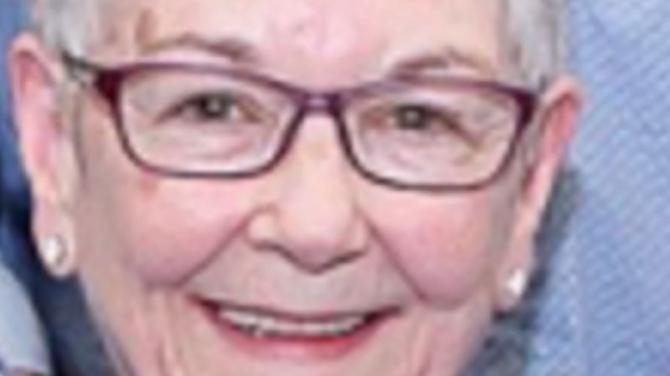 APOSTOLIC Work and missionary nun Sr Zoe O’Neill have expressed their sincere gratitude to all the kind friends who donated so generously in memory of the late Phil Quinn RIP.

Through her work over many years for Cancer Awareness, Phil’s name had become household . She had devoted upwards on 30 years raising funds and awareness for Cancer services in her native city. She was such a tireless campaigner and her immense contribution was all the more remarkable given the fact she herself had fought a long and hard battle with the illness.

Phil, who helped so many life, continued to help through her family and friends. Thanks is also extended to her husband Peter, daughter Edel and son Ronan.

The money, which amounted to the grand total of £2,720 was sent directly to Sr Zoe’s Project in Ethiopia.

Writing back,Sr Zoe expressed her amazement at the of Phil’s friends. She explained that the money has been used to get basic supplies for people who have no food, no medicine, no clean water .

Not only does it provide essentials to these suffering peoples, it gives hope and encouragement knowing people at a distance care for them.

Sr Zoe and Apostolic Work assure everyone of their prayers and the prayers of those who benefit.