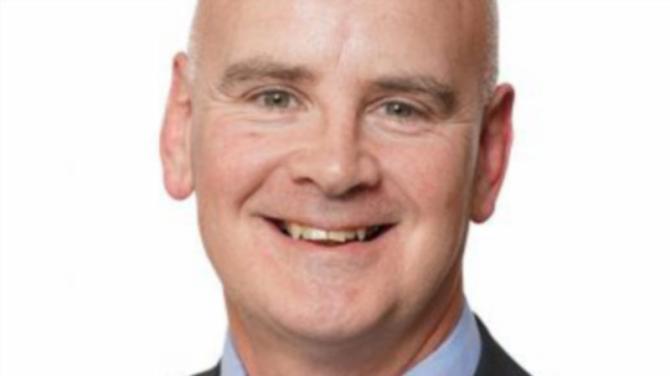 AN ABC councillor has called on the Department for Communities to change its approach to the regeneration of Northern Ireland’s cities, towns and villages.

In March, Armagh City, Banbridge and Craigavon Borough Council backed a motion from Councillor Brian Pope calling for regeneration powers to be transferred to local councils.

Speaking at the time, the Alliance Party councillor, who is also Chair of Council’s economic development and regeneration committee said “place shaping has become a critical part of the recovery process”.

“If Council had control over regeneration it could help plan for the longer term and consider all local towns, towns like Rathfriland, Markethill, Tandragee, Keady, Pontzypass and others could benefit,” he said.

However, following confirmation the Department currently has no plans to transfer these powers, Cllr Pope called for a major rethink in economic policy.

“Council recently took the unanimous decision to request the transfer of full regeneration powers to councils,” he said.

“The case was made that these powers would help Council fast track our local recovery.

“The investment by M&S in a new food store in Banbridge, the Game of Thrones Studio Tour and the expansion of local manufacturing operations shows the confidence in our borough.

“We are ambitious, optimistic and discussing exciting business support plans for the year ahead.

“It is therefore disappointing to receive such a negative response from the Department for Communities.”

Cllr Pope described this decison as a “missed opportunity to drive the econonmy forward”.

“The Department says its has no immediate plans to revisit the transfer of regeneration powers to councils. I fearthis is a missed opportunity to drive our economy forward and to create new jobs,” he said.

“Our businesses have come through a marathon over the last year due to the pandemic. They have shown resilience and fortitude.

“Policy-makers at the Department need to rethink their decision to better support local businesses.”

Responding to these comments, a spokesperson for the Department for Communities acknowledged there is a desire from “some quarters” to see the transfer of these powers but added “it would not be possible to complete the passage of such legislation in the current mandate”.

“For now the Department is working closely with councils in the delivery of regeneration programmes and this collaboration is working well at present,” said the spoksperson.

“A key feature of all this work is the level of collaborative working that already exists betweens councils and the Department.

“The relationship has been strengthened further in our joint response to COVID-19 where the Department collaborated with councils and other stakeholders to develop locally designed recovery plans funded through the COVID-19 Recovery Revitilisation Programme.”