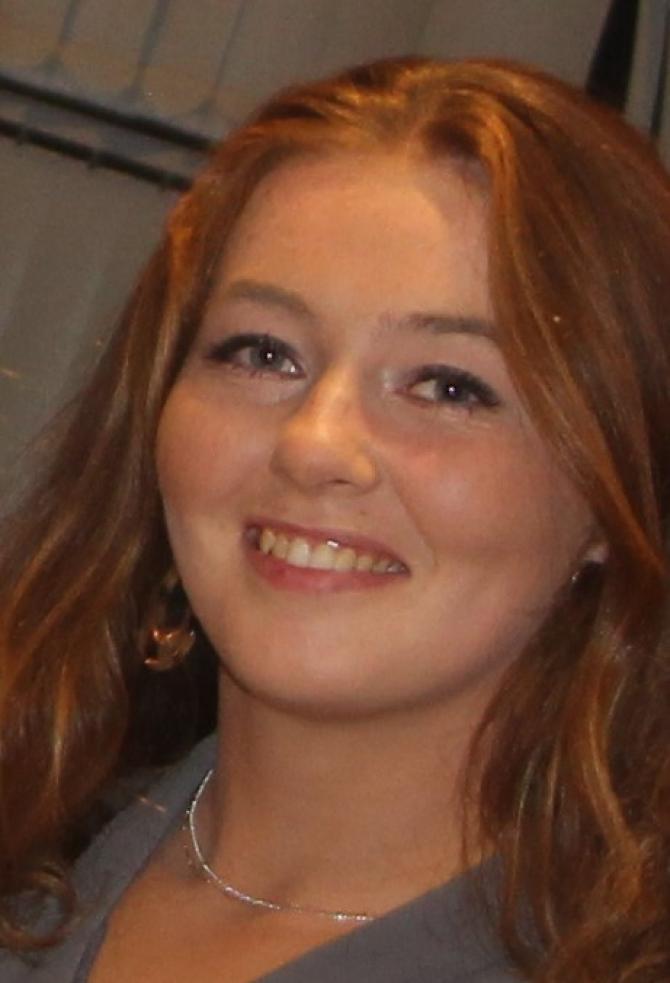 Despite strong objections a man accused of murdering an Armagh showjumper has been granted High Court bail, even though further information has emerged, including an instruction to wipe blood from a banister.

Katie Simpson was initially said to have been discovered hanging by her sister’s partner in the home she shared with them, their children and another female.

Jonathan Creswell (33) from Briar Hill Gardens, Greysteel is charged with murdering Katie on 3 August 2020, after discovering she spent the night with a boyfriend.

She died aged 21, just under a week after Creswell claims he rescued her from a suicide attempt.

Tramline injuries on her arms and legs were: “Consistent with being struck with a rod-type implement.”

Creswell claims after returning home while talking to a friend on the phone, he found Katie hanging. He instructed this friend to call an ambulance, insisting it go to a specific road, not the house.

Katie was placed, unconscious, into her own car and driven by Creswell to meet paramedics.

She was admitted to intensive care, but passed away in the early hours of 9 August 2020.

Creswell has remained in custody since his arrest in March, and while initially refused bail, it was later granted at High Court, although this faltered when those willing to offer an address and cash sureties withdrew.

The court has heard alternative funds have been sourced.

A prosecution barrister remained opposed to release, pointing out a number of significant developments, stressing witnesses have notably come forward while Creswell has remained in custody.

It is now alleged Creswell was told to travel to the hospital after leaving Katie with the ambulance, but he returned home, stripped off his clothes and took a cold shower, aware police would be arriving soon.

A witness has explained being instructed by Creswell to place his clothes in a bag and say it contained horse clippers if asked.

This witness was also allegedly ordered to clean blood off the banister, which they did, before placing the bag in their car.

The clothes were later passed to a second person who washed them with horse blankets.

On arrival at hospital, three people joined Creswell in a car, where he allegedly stated he would say Katie’s injuries by being trampled by a horse.

Another witness claims Creswell rang after leaving Katie to the ambulance and admitted beating Katie the night before because: “She told him a lie” and spent the night with a male.

Creswell’s partner has also told police he confessed to, “Giving Katie a beating the night before her death.”

Police subsequently arrested a woman in May on suspicion of assisting offenders, attempting to pervert the course of justice and withholding information.

It is understood a second person has since been interviewed in respect of the same allegations.

Prosecution counsel stressed many witnesses have come forward while Creswell is in custody and the significance of this is notable.

His father is not in support and has provided information on when Creswell was previously on the run from police,

However, defence counsel questioned why the witnesses in question didn’t come forward earlier.

Mr Justice O’Hara noted the new evidence but remained satisfied bail could be granted at £30,000 with strict conditions.

Creswell is banned from attending any equestrian events or selling horse stock, cannot enter County Armagh and must have no contact with any witnesses.

The address where he is to reside is not permitted to be disclosed.