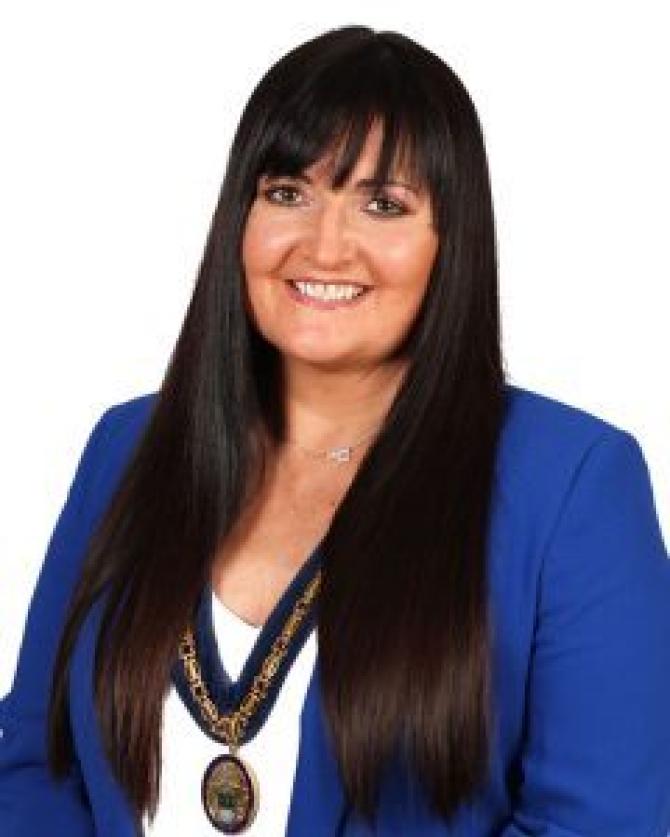 Armagh City, Banbridge and Craigavon Borough Council has called for the implementation of a longer term strategy to ensure those with autism and their families and carers have equality of care and services, free at the point of access, based on need.

The motion, brought before Council’s monthly meeting last Monday by the local authority’s Deputy Lord Mayor, Councillor Jackie Donnelly, notes that at the end of 2020, almost 4,500 children across Northern Ireland’s health and social care Trusts were awaiting a potential diagnosis for autism.

Brining the motion to the chamber, the Deputy Lord Mayor said the waiting lists are “so unfair” on both the children and their parents/guardians.

“A private assessment can cost up to £1,400 and it is simply unfair on those families who can not afford to pay that,” she said.

The motion’s seconder, Councillor Liam Mackle said rarely a day goes by where he is not contacted by a family concerned at the length of time it takes to get an autism assessment.

“The pandemic has not helped things and not all families can afford to get a private diagnosis. We need Council to send a message to Stormont telling officials that we need a strategy to tackle this crisis urgently.”

Thanking the Deputy Lord Mayor for bringing the motion forward, Councillor Julie Flaherty noted this is not a new issue and described it as a “long standing problem”.

She also called for the letter to be sent, not just to the health minister, but also to the Education Minister, the Communities Minister and the Finance Minister.

“The pandemic brought about huge challenges for people right across our community and like others have said, not a day goes by that I am not in touch with a family regarding this issue,” said Cllr Flaherty,

“An interim strategy will hopefully help but we need substantial investment to recruit additional staff to improve services for children and young people.

“We need someone to show us the money so lets send this letter to the Ministers for Communities, Education and Finance as well.

SDLP group leader, Councillor Thomas O’Hanlon welcomed the motion and seconded the proposed amendment and noted “one day is far too long” for these families to have to wait for an assessment.

Alliance Party councillor Brian Pope welcomed the motion and said it was crucial support is given to autistic children and their families.

Independent councillor Darryn Causby said he was happy to support the motion and the amendment, noting an assessment is vital to ensure these children and their families get all the support they need and said the Northern Ireland Commissioner for Children and Young People could have a role to play in this situation.

“There is also, possibly a role for the Children’s Commissioner in all of this,” said Cllr Causby.

“Young people are being denied the appropriate support that is required. Nobody will provide the support unless you have a diagnosis and the time leading up to that assessment is horrendous.

“Families are struggling to get the necessary support and I hope we make some progress on this issue soon.

“I am happy that these Ministers are to be written to, particularly the Finance Minister who does have the authority to redistribute funds and this is something I think everybody would support.”

The Deputy Lord Mayor then confirmed she was happy to accept the amendment.

The Lord Mayor, Alderman Glenn Barr, asked the chamber if everyone supported the motion and with the chamber in agreement the motion was adopted by council without the need for a vote.

“I want to thank everyone for their support and am glad the motion has received such strong cross party support.” 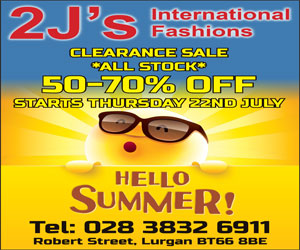