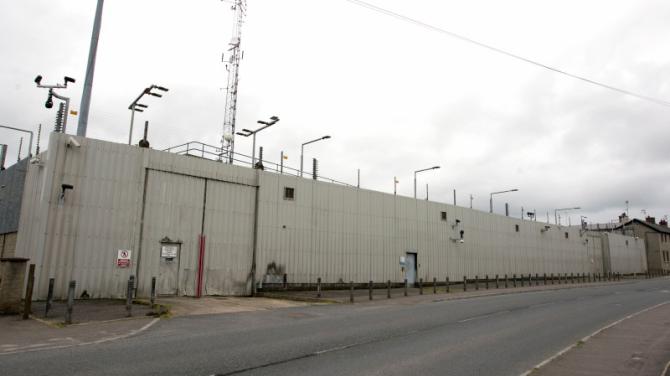 A PROPOSAL to permanently close Crossmaglen Police Station has been met with much anger from a Markethill-based victims group.
Families Acting for Innocent Relatives (FAIR) has expressed disgust at the proposal, which the group feels is an “appeasement to Sinn Fein/IRA”.
The security base was subjected to numerous attacks by Republicans during the Troubles and over the years 20 police officers and soldiers were murdered.
A spokesperson for FAIR said: “This is despicable and a real insult to the victims who still have not seen any form of justice for the murders of their loved ones in this ‘murder triangle’.
“Why is this Chief Constable allowed to make such rash changes without even being confronted? We have a room full of people who are more than angry.”
Newry and Armagh DUP Assembly Member William Irwin, who was part of a DUP delegation who held a meeting with PSNI Chief Constable Simon Byrne, has expressed deep concern at the proposal.
“At the meeting on Thursday, along with colleagues, I made it very clear that these recommendations are unacceptable,” Mr Irwin said.