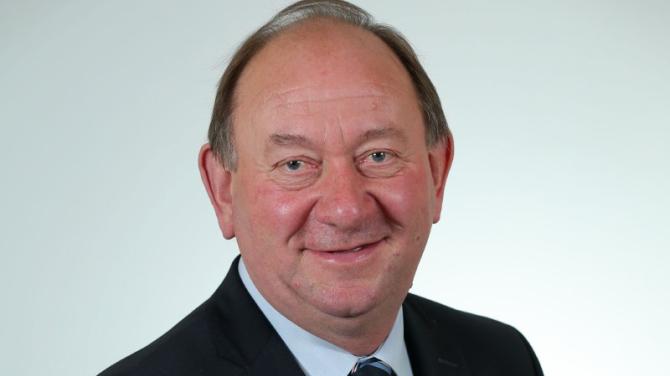 HEALTH Minister, Robin Swann, has been unable to say when the Urgent Care Out of Hours service will re-open in Armagh – leading to further concerns over its future.
Over 10 weeks have elapsed since the Southern Trust announced its plan to suspend the service and instead centralise appointments to the Daisy Hill and Craigavon Area Hospital.
And that has led to Newry & Armagh MLA, William Irwin, to write to the Minister to seek an update on its future.
At the end of last week, he got his answer – and Mr Swann spoke of giving consideration to a regional model for the service.

More in this week's Ulster Gazette, on sale in the shops now, or read it now by buying our e-edition - click here.