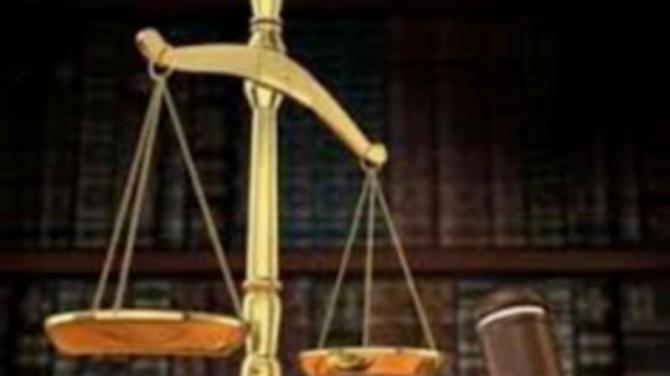 A 30-YEAR-OLD Armagh motorist has been disqualified from driving for two months at the city’s Magistrates’ Court sitting in Newry after he was detected using a vehicle without insurance.

Checks showed the vehicle had no insurance and the court was told the defendant has one previous conviction for no insurance.

A solicitor representing Dickson said the defendant - who he said suffers from significant poor health - had been offered a fixed penalty.

“On this occasion, he instructs there were insufficient funds in his account when the direct debit was due to be collected.”

According to the defence solicitor, Dickson lost his vehicle as it was seized and was costing £300 to recover.

Deputy District Judge Peter Prenter said whilst it was the defendant’s second no insurance conviction, he would give him credit for the way in which he has dealt with the matter.

In addition to the disqualification, Dickson was fined £200 and he was also ordered to pay a £15 offender levy.