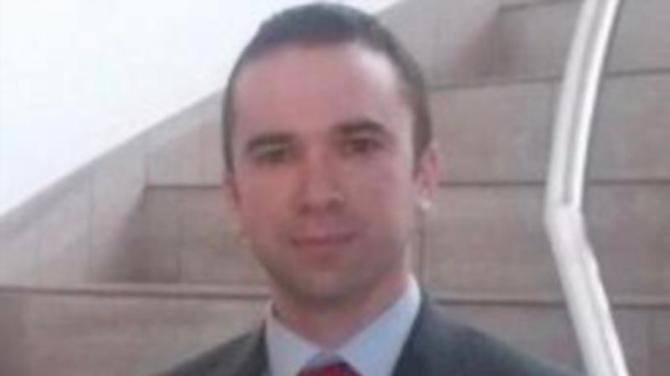 A NEWRY teacher has pleaded guilty to making threats to kill as well as a series of other offences linked to a campaign of harassment at a County Armagh school.

Patrick Hollywood, from Upper Fathom Road in Newry, committed the offences while working at St Patrick's High School in Keady.

He was arrested in 2018 during a police investigation into “harassment” letters which were sent to staff at the school.

The 41-year-old admitted 19 charges at Newry Crown Court on Wednesday.

None of the facts of the case were outlined during the hearing, but a defence barrister asked the court that all 19 charges be put to his client again.

Hollywood then pleaded guilty to seven charges of making a threat to kill, six charges of harassment and four of attempted intimidation.

He also admitted a single count of forgery and pleaded guilty to causing another person to fear that violence would be used against them.

A previous court hearing was told that the charges follow an investigation in to complaints of harassment and intimidation surrounding incidents at St Patrick’s High School, Keady.

The forgery relates to an alleged fake letter of dismissal made to cause another to act in a particular manner.

Sentencing was adjourned until 30 June to allow time for pre-sentence reports to be compiled.

The judge released Hollywood on continuing bail but warned him "not to take that as any indication [of] what sentence may be passed".