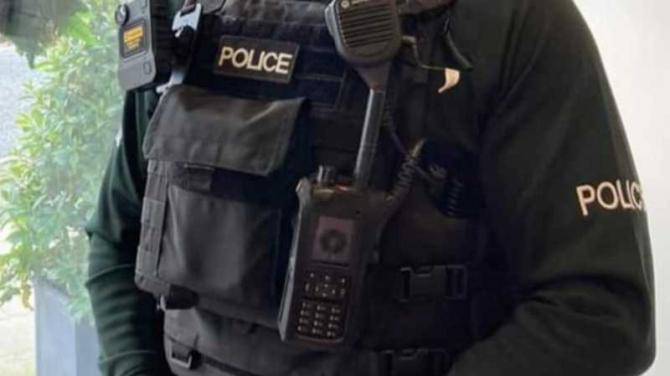 POLICE are appealing for information following a serious assault in the Friary Road area of Armagh on Sunday, May 29.

At around 1:50am, it was reported that a number of males were inside a premises in the area. As the males were being asked to leave, four male staff members were assaulted. One of the men aged in his 40s who was assaulted was taken to hospital for his injuries. The suspects are believed to have left the premises in a blue coloured VW Golf following the incident.

A 31-year-old man was arrested on suspicion of three counts of attempted grievous bodily harm with intent, common assault, disorderly behaviour on licenced premises and possession of an offensive weapon with intent to commit an indictable offence. He was released on police bail pending further enquiries.

Police would continue to appeal for information in relation to this incident and to contact 101, quoting reference number 246 29/05/22.

Alternatively, you can submit a report online using the non-emergency reporting form via http://www.psni.police.uk/makeareport/ . You can also contact Crimestoppers anonymously on 0800 555 111 or online at http://crimestoppers-uk.org/ .