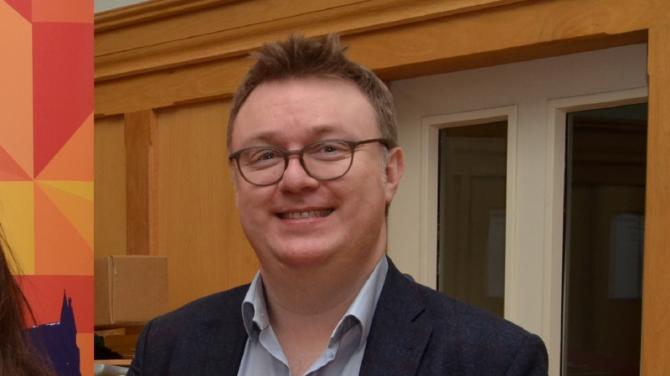 THE chairperson of Armagh’s Charles Wood Festival has been awarded an MBE in the Queen’s Birthday Honours.

He founded the Northern Ireland International Organ Competition in 2011 and has also been Director of Music at Christ Church Lisburn since 1992.

It’s not Mr Yarr’s first honour - he was previously awarded the Freedom of the City of London in 2019.

Another County Armagh Birthday Honours recipient is Ivan Walker, who has been recognised with a British Empire Medal or (BEM), for services to the community in Markethill.

In the business sector Mr Colin Hayburn, executive director of Almac, was awarded an MBE for services to philanthropy and economic development.

Another MBE recipient is Miss Mary Paula Jordan, principal of Sperrinview Special School in Dungannon. She was cited for her services to education.

He has been a police officer for 30 years. During this time, he has worked tirelessly within the Newry and South Armagh area. Throughout his career, he has been influential in enhancing relationships and building community confidence in policing.